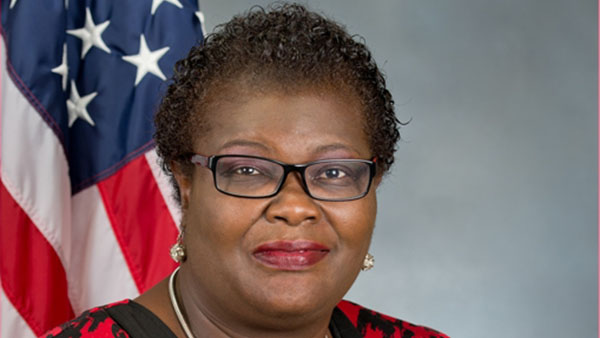 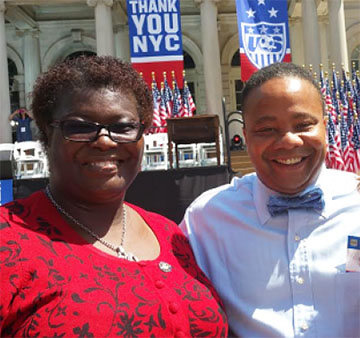 Persaud received 9,986 ballots to Narcisse’s 3,160, according to preliminary results, with just 13,526 of the district’s 121,220 registered Democrats voting in the primary.

Persaud told the Caribbean Media Corporation (CMC) she was hoping to win by 70 per cent.

“It shows that hard work pays off. People had assumed that, because my candidacy was endorsed by the country (Brooklyn), it would be easy. I was there in the community working hard.

“It’s all about the needs of the community. Right here, we have a fantastic team. They are the people who did what was necessary for me to represent the entire district,” she added.

Over the weekend, a number of Haitian American New York State legislators threw their support behind Persaud, over their compatriot.

“It has been important for us to join with other legislators to ensure that the Haitian community gets its fair share of funds for housing, good schools, and safe streets,” they said in a joint statement.

“This is why we have come together to endorse a dear friend and colleague who we have witnessed her work and trust that she will continue to deliver in our fight for a better quality of life.

“The Haitian community in New York City, Long Island and other parts of New York State has become a vibrant political force,” they added. “Each of us now serve in important capacities in the State and City level. In this capacity, we have been strong advocates for our people and have fought hard for the special needs our community requires,” the statement added. 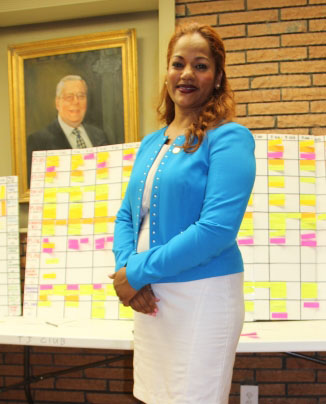 “Senator Persaud makes a difference. She has been a long time community activist.”

Bichotte, the first ever Haitian from New York City to be elected to the New York State Assembly, also won her seat, Tuesday night, in the Democratic Primary.

There was no contest for Trinidad-born Jaime Williams, who represents the 59th Assembly District in Brooklyn.

Williams, Persaud’s former chief-of-staff, had won the Special Election in April in the seat that was vacated by Persaud, so she could contest the 19thSenatorial seat.

Even with no opponent, Williams, the first Trinidadian-American to win a seat in New York State, will still appear on the ballot in the November Presidential elections.

“Even though you are not facing any opponent, you can’t take anything for granted,” Williams told CMC, adding “it makes me, as the Assembly Member, work hard for the community.”