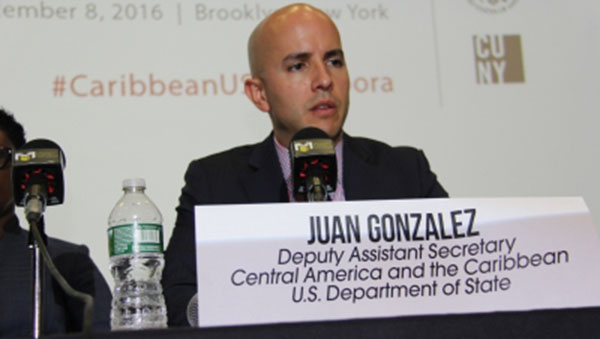 By Nelson A. King
US Correspondent

“Our diversity is our strength, and it needs to move faster,” said Juan Gonzalez, Deputy Assistant Secretary for Central America and the Caribbean at the US Department of State, as he addressed a panel discussion on the Caribbean Diaspora at Medgar Evers College in Brooklyn, New York.

The event, which examined the social and economic problems facing Caribbean nations, was organized by Medgar Evers College and the US Department of State.

It represented the first-ever partnership between the college in the Crown Heights section of Brooklyn and the US Department of State to “underscore the deep connections between the US and the Caribbean,” according to Medgar Ever College.

“I would encourage you to join us and to help shape how our foreign policy is designed,” said Gonzalez, one of the three panelists.

The others were Lowell Hawthorne, the Jamaica-born President and Chief Executive Officer of Golden Crust Caribbean Bakery and Grill, and Dr. Sheilah Paul, Associate Dean of the School of Liberal Arts and Education at Medgar Evers College, who was born in Trinidad and Tobago. 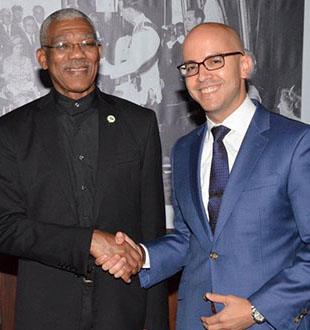 Gonzalez said extant US policy towards the Caribbean surrounds education, security and energy security, lamenting that the Caribbean pays more than the rest of the world for energy.

“If we can help the Caribbean, it’ll have implications for the world,” Gonzalez said.

On exchange, he noted the goal is to have 100,000 students study in the Caribbean, stating that President Obama, earlier this year, launched the Young Future Leaders initiative to aid, among others, Caribbean young scholars.

The State Department official said the US has a “special interest in the Caribbean”, which is aimed at seeing “prosperity and security” in the region thrive, disclosing that Washington has provided US$427million to the Caribbean since 2011.

“The Caribbean Diaspora is an incredible force,” Gonzalez said, adding “the community here can have an impact on the Caribbean.”

He said that he migrated to the US, when he was only seven years old, adding that “this country affords lots of opportunities.”

Gonzalez said the Caribbean Diaspora can influence US foreign policy in much the same way as the Colombian American community.

Hawthorne said Golden Crust – which is located in 33 countries, with over 35 restaurants in Brooklyn alone – “exists to take the taste of the Caribbean to the world”. 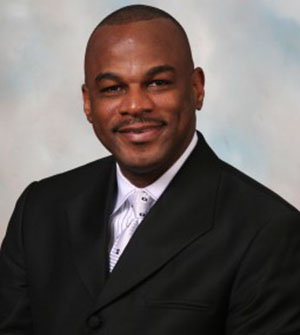 “A vision without execution is nothing but hallucination,” he said, stating that his company is the largest producer of Jamaican patties in the world.

“Let your success be for your family, the Caribbean,” Hawthorne said.

“Reject the naysayers. You can get it if you really want,” he added, using a line from one of Reggae super star Jimmy Cliff’s songs. “The world is as big as your dream.”

Dr. Paul said 76 per cent of the foreign-born students at Medgar Evers College came from the Caribbean, primarily from Jamaica, Haiti, Guyana and Trinidad and Tobago.

Speaking on the topic, “The Problem of Social Inclusion of People of Physical Disabilities,” Paul said that, “for a long time, the problem fell on private organization.”

She noted that a top priority for Caribbean nations is special education, regretting that many students leave the region’s education system “undiagnosed and untreated”.

“We can now agree that Caribbean countries are not able to keep pace with the UN’s Human Rights for People with Disabilities,” said Paul, stating that the problems facing disabilities are “limited resources and lack of political will”.

At Medgar Evers College, Paul said, “We have established a record of educating children with disabilities,” revealing that the largest group of students with disabilities are African Americans and Hispanics. 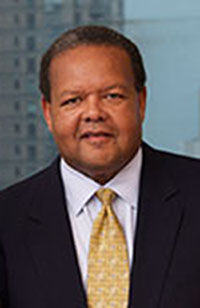 “Our pipeline initiative is making a difference in the lives of our children in our Diaspora,” the educator said.

“One thing a child can’t afford is a promissory note marked insufficient funds,” she added, borrowing a line from civil rights icon the Rev. Dr. Martin Luther King, Jr.’s popular “I Have a Dream” speech.

Medgar Evers College President, Dr. Rudolph Crew, said the college “has been the place where many students have got this start”.

“This college is such a gem, because it had all that energy,” he said. “Here, we celebrate the positive and prosperous venture. We want the college to lean towards the global community.

“Our courses, our opportunities, are our way of embellishing what we are all about,” added Dr. Crew, disclosing that Medgar Evers College now has a number of bilateral agreements with some Caribbean countries.

“This is a college that has its footprints in Grenada, in Trinidad and Tobago, in Jamaica,” he continued.

Ninety-four nations and 44 languages have been represented in Medgar Evers’ student population in recent years, according to the college’s statement.

It said recent enrolment figures show that over 11 percent of students are from Trinidad and Tobago and almost half come from Jamaica, Haiti, or Guyana.

Medgar Evers College said it continues to forge relationships between its students and Caribbean schools, adding that its Office of International Affairs organizes and manages study abroad as a “critical component” of its offerings.