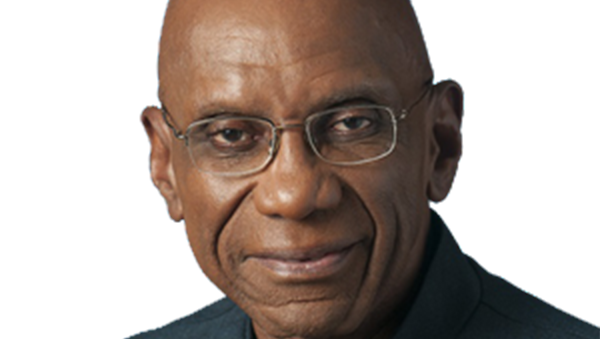 BRIDGETOWN, Barbados, October 4, 2016 (CMC) – A delegation from the Central Bank of Barbados (CBB) has ended a visit to Canada, where it discussed the “encouraging prospects” for Canadian banks operating in Barbados.

A CBB statement said that the delegation, headed by Governor, Dr. Delisle Worrell, in discussions with bankers and officials, “…expressed confidence in the future of our international business and financial sector, which attracts most of its investment from Canada.

“Canadian banks, insurance companies and businesses are able to improve their international competitiveness through their subsidiaries in Barbados, and in the process they employ Barbadian skills and professional services.

“There are benefits for Canada, in the expansion of global companies headquartered in Canada; for Barbados, in the value added and jobs created here; and for the global consumers of the products and services of our international companies, because they get better value for money,” the statement noted.

It said that in the wake of the 2008 international financial recession, banks saw an increase in the volume of loans that were not serviced fully and on time and that “arrangements have been made to resolve this problem, and a proportion of nonperforming loans has declined.

“In addition, banks have become more profitable, although the Caribbean operations of the three Canadian banks in Barbados still yield a lower return than in Canada,” the statement stated, noting that the “liberalisation of interest rates by the Central Bank has allowed banks to manage their portfolios more flexibly in circumstances where international interest rates are very low, and the banks have large amounts of liquid funds, over and above private borrowers’ needs”.

The statement noted that the actions taken by Canadian banks to limit their exposure to risks associated with dealings that may increase the overall cost of compliance or become the subject of media attention, was another major concern.

Worrell, in a presentation at Carleton University on the topic “De-risking in Barbados: the unintended consequences of international financial reforms”, concluded that international banks in Barbados and elsewhere have been divesting themselves of business and severing customer accounts as a result of a complex web of pressures, including measures they have to take against money laundering and terrorist financing.

He said banks were adopting these de-risking strategies very reluctantly, only because they see no other way to protect their reputations, and to avoid the risk of large fines that are out of proportion to the profitability in small financial markets.