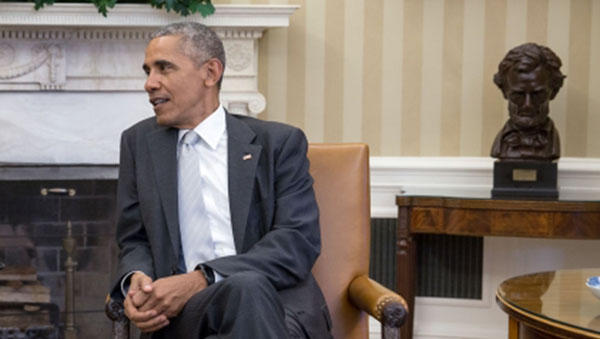 The Haiti Renewal Alliance and the United Front of the Haitian Diaspora, last Friday, launched the petition, saying that they are hoping to build awareness to support it, which, on receiving 100,000 signatures, will require an official response from the White House.

“This petition is to urge President Barack Obama to grant Deferred Enforcement Departure (DED), expand and/or Re-designate Temporary Protected Status (TPS) for Haitian nationals, including recently arrived individuals who are currently threatened with deportation, based on the devastation of Hurricane Matthew,” the petition states.

It notes that Hurricane Matthew “violently struck Haiti and resulted in the country’s largest humanitarian crisis since the 2010 earthquake”.

“It is currently impractical, unsafe and inhumane to deport people into the country at this time. Haitians are hardworking, law-abiding, contribute to the US economy, as well as supporting their families via remittances.”

US Congresswoman, Yvette D. Clarke, who represents the 9th Congressional District in Brooklyn, New York, told the Caribbean Media Corporation (CMC) “I want you to know that, in partnership with the Haiti Renewal Alliance and the United Front of the Haitian Diaspora, I am supporting an online petition to the White House, requesting that President Obama halt the deportation of Haitian nationals, which will allow critical resources in the form of remittances to fund the recovery in Haiti. 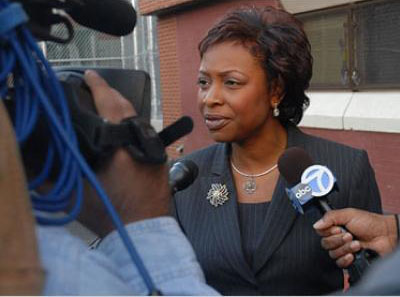 “If we obtain 100,000 signatures in 30 days, the community will receive an official response from the White House,” stressed the daughter of Jamaican immigrants, whose Brooklyn district has the second largest concentration of Haitians in the US. Miami is reported to have the highest.

In late September, Clarke expressed deep concern about the US Department of Homeland Security’s (DHS) recent decision to resume the deportation of undocumented Haitian immigrants.

“As we are all too aware, over the past decade, Haiti has unfortunately been severely impacted by natural disasters and political instability, which contributed to its status as the poorest country in the Western Hemisphere and caused extreme hardship in the lives of her people,” she said.

Clarke said she was “particularly concerned about the timing of this DHS action, which occurs just a few weeks ahead of Haiti’s upcoming elections”.

The DHS had suspended deportation of Haitians living illegally in the US in the immediate aftermath of the massive earthquake that struck the country in 2010.

The passage of Hurricane Matthew, a month ago, has further exacerbated Haiti’s plight, prompting the Haitian Diaspora group to launch the online petition, supported by Clarke.

On Friday, the United Nations also warned that, while it seems as if “the world has moved on,” Haiti’s needs remain vast.

The UN said this is exemplified by the nearly 600,000 children being stalked by disease, hunger and malnutrition, and in need of assistance.

UNICEF also said that there have been at least 1,000 suspected cholera cases among children in the past month.