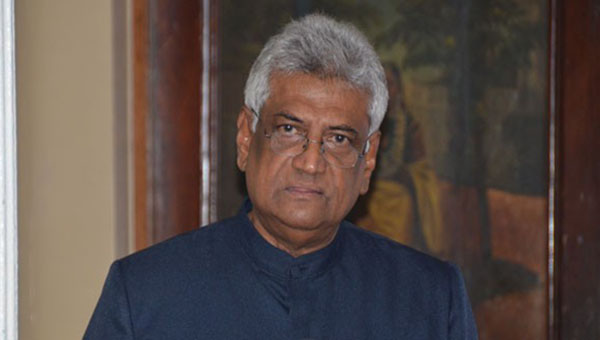 The other members of the mission include experts in electoral management from Antigua and Barbuda, The Bahamas, Barbados, Dominica, Jamaica and Trinidad and Tobago.

The mission also includes support staff from the CARICOM Secretariat.

The elections in Haiti were initially scheduled for October 9, but were postponed after Hurricane Matthew ploughed into the country and left in its wake death, destruction and the displacement of hundreds.

The four main challengers for the post of president are Jean-Henri Céant, Jovenel Moise, Moïse Jean-Charles and Jude Celestin.

Sixteen Senate seats are also up for grabs during the elections.

The Conseil Electoral Provisoire (CEP) — the agency that oversees the country’s elections and is solely responsible for presidential elections and parliamentary election — said that political parties had registered 130,806 polling station representatives (mandataires) far ahead of last month’s scheduled date.

Advance registration of mandataires was introduced to prevent a repetition of the problems that arose during the October 25 elections, when the previous CEP distributed 915,675 mandataire accreditations with very few controls.