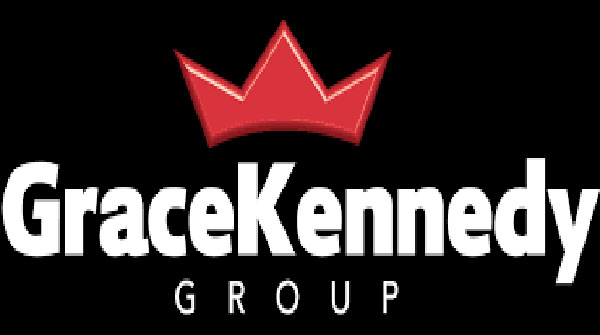 “GraceKennedy remains focused on delivering on our strategy and we are pleased to have seen double digit increases in revenue in every segment,” said Don Wehby, CEO of GraceKennedy Ltd, a publicly listed company on the Jamaica and Trinidad and Tobago Stock Exchanges.

The earnings per stock unit from continuing operations as at September 30, 2016 was J$3.34, while shareholders’ equity increased by J$3.9 billion over the nine month period to J$42.0 billion, resulting in a book value per share of J$42.35.

“The company is pleased to announce approval of interim dividends of 42 cents per share, which will be paid on December 9, 2016.  This brings dividends paid to $1.02 per stock unit which represents a dividend payout of over J$1 billion, a 23% increase over the same period in 2015,” Wehby revealed.

“The GraceKennedy stock price increased by 57% since the start of the year to September 30, 2016 bringing the market capitalization to over J$42.0 billion,” he added.

The company was founded on February 14, 1922, and is the parent company of a group of subsidiaries, operating mainly in the food and financial services industries.

Its food trading segment, which includes five factories based in Jamaica and one in the UK, Hi-Lo Food Stores and several distribution companies, saw growth in revenue.

“The Jamaican manufacturing business did well as we benefited from favourable prices in raw material, continued strong demand for our products as well as continued relatively low and stable energy costs.” CEO Wehby noted.

The company’s UK operations saw strong increases in the sale of the Grace Aloe and the Nurishment beverages, with Grace Aloe currently positioned among the Top 10 UK drink brands.

GraceKennedy’s banking and investments segment showed an improvement in revenue over the corresponding period of 2015, driven primarily by higher interest income from a growing loan portfolio in First Global Bank.

However, profits declined when compared with 2015. Contributing to this were costs associated with the acquisition of new technology and investments in the branch network. A new branch location for First Global Liguanea was opened in September.

The money services and insurance segment showed strong growth in both revenue and profit over the corresponding period.