New in Pride
Home / National News / Find A Vet, Thank A Vet, Lest We Forget: A Call To Action To Honour Canada’s Veterans 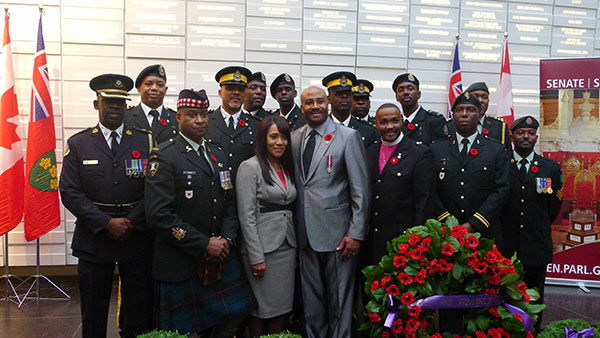 Find A Vet, Thank A Vet, Lest We Forget: A Call To Action To Honour Canada’s Veterans

Every November, Canadians honour and remember the service men and women who have sacrificed for our country and defended our rights and freedoms.

As a member of the Senate Committee on National Security and Defence, I’ve had the chance to interact with these brave people and study issues of importance to their duties.

That’s why, for five years now, I have hosted Remembrance ceremonies to commemorate the service of our veterans.

But it doesn’t do justice to our vets to think of them just once a year.

This year, I am excited to launch an innovative campaign to engage Canadians and to encourage them to honour their local veterans in meaningful ways.

The “Find a Vet, Thank a Vet, Lest We Forget” national campaign is a call to action asking Canadians to give back to the military heroes in their communities in ways that make a real, positive difference.

Try finding a local Legion and connecting with veterans — learn firsthand the stories of conflict and peacekeeping that have marked Canada’s history.  Also, seek to support the agencies that deal with those veterans who are suffering from PTSD, as their health after missions should be a priority for Canada. 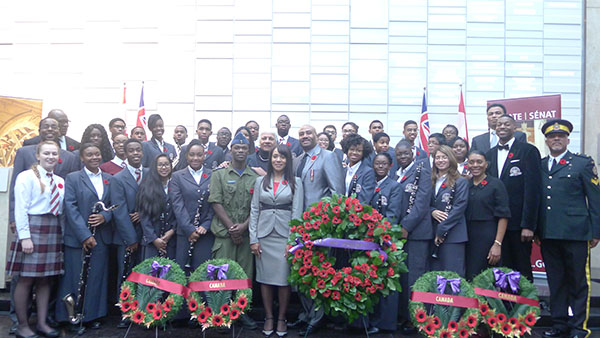 Any act of kindness towards a member of the Canadian Armed Forces — active or retired — also counts as participation in this campaign.

Offer to cut a veteran’s lawn, donate groceries, gift a haircut, present flowers, or write a letter of thanks.

As a proud African-Canadian Senator, I will personally be honouring the sacrifice that Black service men and women have made throughout the history of our country — especially in 2016, as we mark the 100th anniversary of Canada’s only Black unit, the No. 2 Construction Battalion: Canadian Expeditionary Force.

To make this Canada’s most successful Remembrance Campaign, we urge you to share your stories of kindness and respect on social media using the hashtag. #FindAVetThankAVetLestWeForget #OurVetsMatter

I want to thank you all for taking the time to honour our Canadian heroes who have defended this great nation.

Don Meredith is a senator from Ontario. Learn more about his campaign by visiting the campaign’s Facebook page.