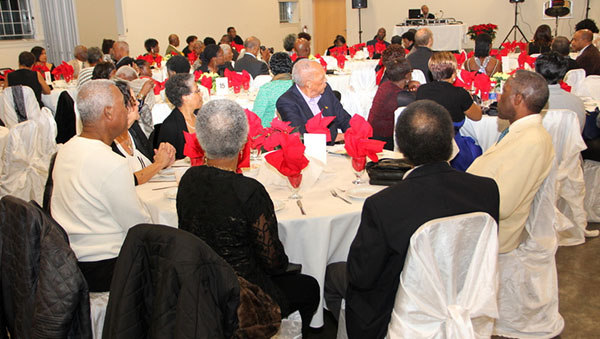 Some members of the audience at the event of the Fifty-Five Plus Club. Photo by Harold Chitan.

TORONTO, Ontario December 6, 2016 — The president of an Ontario-based seniors’ group, started in the province five years ago by Grenadians, says the aim of the organization is to support the elderly of all Caribbean-Canadian communities.

“You don’t necessarily have to be Grenadian,’’ said Joan Charles, president of the Grenada Fifty-Five Plus Club. “Our help to seniors could be a phone call; it could be card; it could be visiting them in nursing homes and hospitals.’’

The organization has just held its 2016 “Christmas Get Together’’ at Tropicana Community Services in Scarborough. It’s an event, Charles said, that provides for club members and non-members “coming out and enjoying yourselves’’.

In a brief address, Grenada’s Consul General Derrick James urged the audience to not neglect their health and to engage in regular medical check-ups. “It will help greatly,’’ he said. 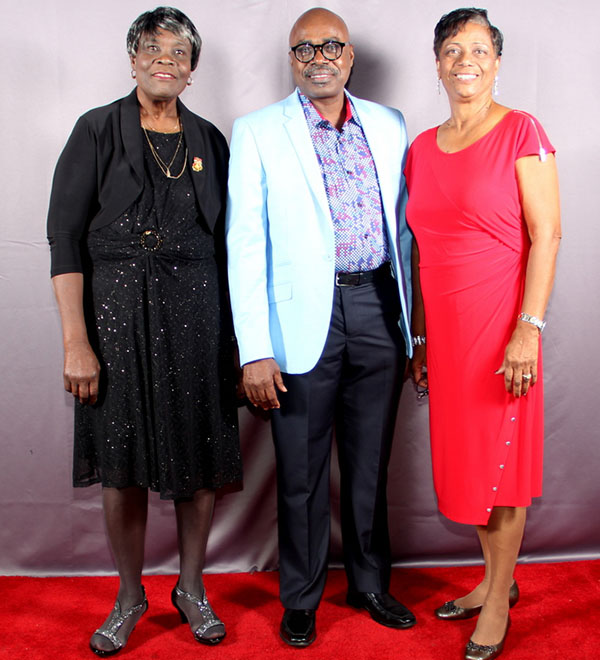 James, who also is Ambassador of Diaspora Affairs, invited attendees to observe a minute’s silence in remembrance of late Cuban President Fidel Castro, who died November 25. He was 90.

The Grenada Fifty-Five Plus Club was launched in June 2011.

Charles, who practiced nursing in Grenada before migrating to Canada, said during the year the club organizes workshops and seminars, at which useful information for senior are shared with participants.

One workshop, held in September, was funded by the Ontario Seniors’ Secretariat (OSS). As part of its mandate, the OSS says it “advocates for, undertakes and supports policy and program initiatives that help improve the quality of life of seniors, and undertakes public education efforts for and about seniors’’.

The secretariat’s work also includes working with “seniors’ organizations and across government to develop programs and services that meet the needs of seniors and help them enjoy safe, active and healthy lives’’.

The main aim of the Fifty-Five Plus Club is “reaching out to seniors,’’ emphasized Charles, who has been residing in Canada for 46 years. She’s a registered nurse, who retired in 2010 as director of a nursing home.