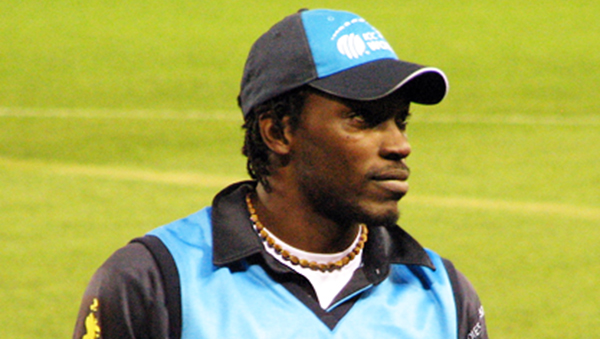 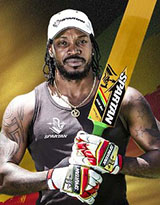 A media release from the CPL said Gayle had signed a new contrac, which will see him become the headliner in the Patriots team for the 2017 season.

The talismanic, left-handed opener previously led the Jamaica Tallawahs in all four editions of the CPL – winning the championship twice, in 2013, and earlier this year.