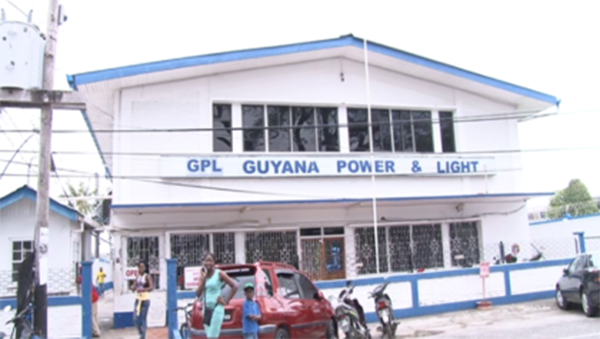 The workers, represented by the National Association of Agricultural, Commercial and Industrial Employees (NAACIE), are seeking an eight percent wage increase, while the company is offering a two percent wage hike.

“Whenever the workers feel to stop the strike, it is their decision. It is not a strike that the union called, it was the workers who took the matter in their own hands,” he said, adding that the union was willing to negotiate even lower than the eight percent.

“We are willing to negotiate even that.”

The strike action comes as consumers experience several blackouts during the Christmas Season.