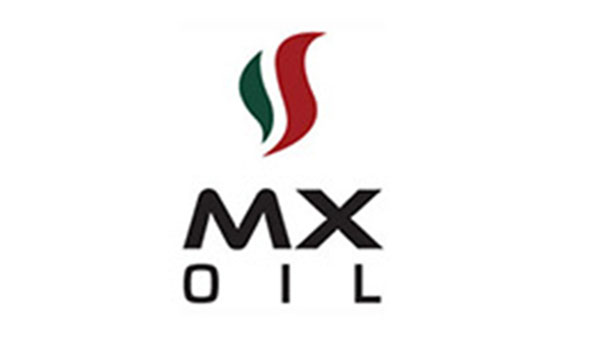 ST. GEORGE’S, Grenada, December 23, 2016 (CMC) – The Grenada government has denied signing a secret legal agreement that will allow for a British-based oil and gas exploration company to get involved in the exploration and development of hydrocarbons, in a subterranean area adjoining the maritime boundary with Trinidad and Tobago.

Burke described the oil and gas sector, here, as the last economic frontier for the island and called on the government to make public any agreement signed to develop the sector.

But in a statement, the government said that the signing of the MOU with MX Oil PLC does not guarantee that the company will be successful in securing a production-sharing agreement and that the company has to update the market, in due course, in the event of any significant development.

The release explained that various companies have continuously showed interest in exploring for oil and gas in Grenadian waters.

It said that after contacting the Energy Ministry, they are given information on available areas for exploration and that there is no seismic data for these areas since these areas have never been investigated before.

The statement noted that such virgin areas hold little prospects for investors/explorers, who eventually move to other countries with greater prospects and where data are available.

“MX Oil and government, through the MOU, will engage in three months of discussions to ascertain whether conditions can be reached for MX Oil to enter into an exploration arrangement with government of Grenada.

“If an agreement is reached after the three month period of discussions, then the government of Grenada will be able to say it has an investor,” the release said.

“The intention of the MOU is to form the basis for the negotiation of a more detailed Production Sharing Agreement (PSA) which, if signed, is likely to occur during the first half of 2017.

“It is expected that the PSA will cover matters including, but not limited to, tenure and work program including 2D seismic and, subject to these results proving encouraging, further exploratory phases, including 3D seismic data acquisition,” the release noted.