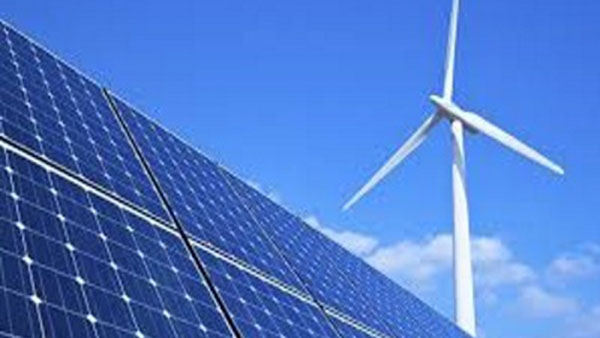 CASTRIES, St. Lucia, March 13, 2017 (CMC) – The St. Lucia government, today, said it will pursue a suite of proposals for renewable energy projects, including the development of a wind farm, after the US-based firm, WindTex Energy, cancelled plans for a previously announced wind farm on the east coast.

According to a government statement issued here, WindTex Energy backed out of the project “less than four months after the new administration gave its commitment to the developer to see the project to successful completion”.

The statement noted that on November 30, last year, the Sustainable Development Minister, Dr. Gale Rigobert, facilitated discussions with the developer and other partners to ensure the smooth continuation of the multi-million dollar development of a 12 megawatt (MW) wind farm in Anse Cannot, Dennery.

Also present at this meeting were the staff of the Renewable Energy Division, the Managing Director of St. Lucia Electricity Services Limited (LUCELEC), Trevor Louisy, and Steve DeWolf of WindTex.

“During the meeting, Minister Rigobert gave assurances of the government’s commitment to the project, stating that the proposed wind farm is in keeping with the new administration’s thrust to reduce the country’s dependence on imported fossil fuels.”

The statement noted that on December 5, last year, DeWolf made a presentation to the Cabinet “and was said to be warmly received, sparking further commitment from the entire Cabinet”.

Rigobert said “it is therefore astonishing that the developer has decided to pull out of the proposed project.

“As a government we are deeply disappointed, however, the government of St. Lucia will pursue a suite of new proposals for renewable energy projects, which includes the development of a wind farm,” she said, adding that the Allen Chastanet government will soon unveil several of these initiatives to the public.

Rigobert said the government is looking to give ordinary St. Lucians the opportunity to invest, and become partners in, the development of the project, as it believes that nationals must be given the opportunity to help chart their country’s destiny.

The investments in renewable energy will be guided by the National Energy Transition Strategy (NETS), which was developed in partnership with LUCELEC last year.

The NETS is a detailed energy roadmap, informed by independent technical analysis, that paves the road for a sustainable, reliable, cost-effective and equitable electricity sector, using the island’s local resources, the statement noted.