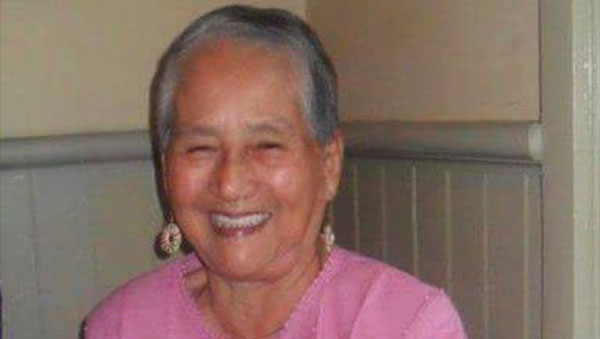 Guyana-born Williams — along with one of her sons, popular auto mechanic Alfred Williams — had just returned from an extended vacation to her homeland, a few days before she transitioned.

“It is with great sadness that we announce the passing of our beloved mother, grandmother, sister, aunt and friend, Elaine Esther Williams (nee Fung),” the family said in a statement.

“She will be remembered for having a sharp sense of humour, for being kind, for being a nurturing mother-figure to so many, and she was deeply loved and will be truly missed.”

“She will be fondly remembered by all her nieces and nephews, particularly her nephew, Laurence, and family, who reside in Georgetown, Guyana, and she will be held dear in the hearts of many relatives and friends. May she rest in eternal peace,” the statement added.

There will be a visitation at the Highland Funeral Home Chapel, 3280 Sheppard Avenue, East (at Warden Avenue), on Friday, March 17, between 6:00Pm and 9:00PM.

And the funeral mass will be held on Saturday, March 18 — between 11AM and 12 NOON — at the St. Barnabas Roman Catholic Church, 10 Washburn Way, in Scarborough.

The family is requesting that, in lieu of flowers, donations be made to St. Barnabas Roman Catholic Church. Donation envelopes will be available at her visitation.