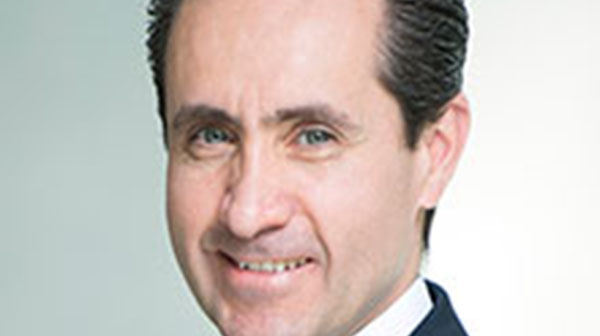 In a new report titled “Better Neighbours: Toward a Renewal of Economic Integration in Latin America,” the Washington-based financial institution argues that a renewed integration strategy, that takes advantage of the complementarities between regional and global economic integration, can contribute to growth with stability.

It said that this is particularly relevant for a region that is just coming out of two years of recession.

“A more robust intraregional integration will make us more competitive in the global arena. Effective integration will require investment in infrastructure, connectivity and logistics, which will offer an additional boost in economic growth,” he added.

Since the 1960s, the region has been pursuing regional integration, with efforts intensifying since the mid-1990s. 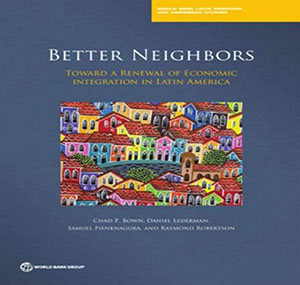 Therefore, the report proposes an “open regionalism” that reaps unexploited synergies between regional and global economic integration, on the premise that pro-growth integration with the world cannot be achieved without first strengthening the region’s own neighborhood.

To do so, the report lays out a five-pronged interdependent strategy, including the further reduction of the external tariffs.

The report also called for deepening the economic integration between South America, Central America, the Caribbean, and Mexico, noting that through new preferential trade agreements (PTAs), these sub regions can better benefit from their complementarities and obtain additional gains from trade.

It said this will be particularly relevant for small economies when integrating with larger ones.

The report also called for a harmonization of the rules and procedures, noting that “allowing firms to use materials from other countries without losing preferential access, as it tends to happen with rules established by existing PTAs, can help the region attain higher gains from these agreements. Harmonizing regulatory standards can also help the region fully capitalize on the already significant progress toward an integrated energy grid, it said, urging also that there be efforts to reduce high trade costs.

“Lack of quality infrastructure and challenging topography make distance much costlier to Latin America’s trade. The share of unpaved roads in the region is around 70 percent, causing land transport to drive up trade costs. Low port efficiency also makes the region’s connectivity to global maritime and air transport networks comparatively weaker and more costly,” it added.

The report is also calling for an integration of labour and capital markets.

“The 2011 Mercado Integrado Latinoamericano (MILA) that sought to unite the stock market exchanges of Colombia, Chile, Mexico and Peru is also a step in the right direction, seeking to improve the investment climate for all,” the report said.

The report concludes that in order to be successful, the region will need to design and implement these smart but complex policies to enhance intraregional economic integration while also lowering barriers to international trade with the rest of the world.

While it will not be simple, the report argues that the time is ripe to bring these efforts to the forefront.