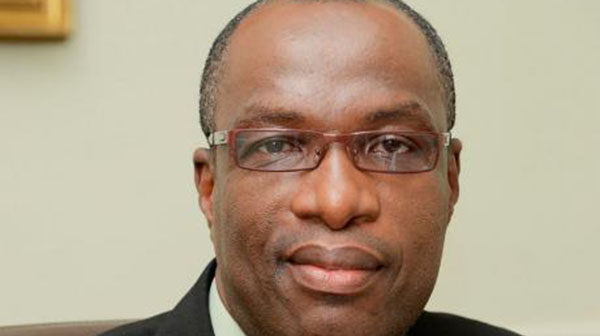 Gordon joined the JCDC – the organization mandated to promote and preserve the island’s culture – in 1987 as the cultural organizer for the eastern parish of St. Mary.

He was appointed to head the agency in 2013.

In reacting to news of his death, Culture Minister, Olivia “Babsy” Grange, said he was dedicated to cultural development and committed to the JCDC.

Former Culture Minister, Lisa Hanna, said Jamaica has lost a true patriot, who was dedicated to high quality service to the people.