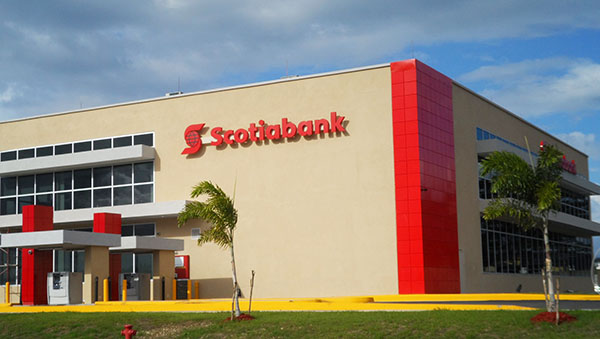 KINGSTON, Jamaica, March 21, 2017 (CMC) – The Bustamante Industrial Trade Union (BITU) says the Bank of Nova Scotia (BNS) is to cut almost 100 jobs and transfer them to Trinidad and Tobago.

BITU President General, Kavan Gayle, speaking on a RJR news program, said that Jamaica’s second largest commercial bank was “lifting the jobs from Jamaica, where these jobs have been performing efficiently in supporting the bank’s objective over many years”.

“The roles are being transferred from Jamaica to Trinidad. At a meeting last week, the BITU rejected the bank’s plan to transition these jobs outside of Jamaica, based on a planned restructuring that it intends to proceed,” Gayle told radio listeners.

The trade unionist said that he has not had any indication when the redundancies will take effect.

Efforts to obtain a reaction from BNS have, so far, proven futile.