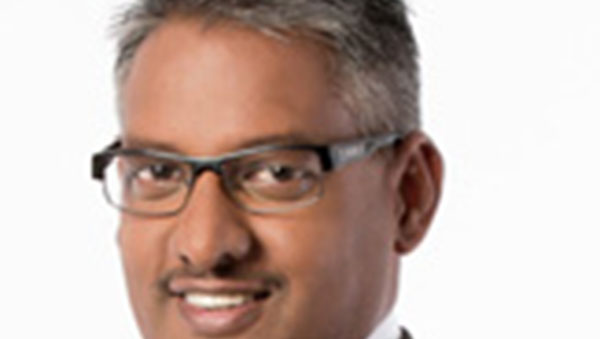 PORT OF SPAIN, Trinidad and Tobago, March 21, 2017 (CMC) – Trinidad and Tobago has joined its Caribbean Community (CARICOM) partner, Jamaica, in imposing an immediate ban on the importation and sale of corn beef from Brazil, because of the ongoing investigations into the sale of rotten beef and poultry from the South American country.

“There is no way for the consumer to tell which brands are actually linked to companies named in the scandal. But just to be very clear and fair to the consumer…we have already decided there will be no further imports from Brazil, until we are in a position to permit those imports,” said Agriculture Minister, Clarence Rambharat, after indicating that one supermarket had at least 14 brands from Brazil on its shelves.

He said he believes it is the “appropriate action to take” and that his ministry would be communicating with the various stakeholders on the matter.

“I think it was important that we alerted the importers so that they will not put more products on the shelves. There’s no way we could avoid removing what is on the shelf,” he added.

The Jamaica government announced it had banned the importation of corn beef from Brazil, after Brazilian authorities said that companies are also alleged to have paid hefty bribes to auditors in exchange for fraudulent sanitary licences.

The Ministry of Industry, Commerce, Agriculture and Fisheries in a statement said that the companies implicated by the Brazilian authorities supply 99.5 per cent of the corned beef on the local market.

Besides the temporary ban, the ministry said, with immediate effect, a “temporary hold will be placed on all permits for the import of corned beef from Brazil” and as a “precautionary measure, all corned beef, currently on the shelves, will be withdrawn”.

The ministry also cautioned consumers not to consume corned beef until further notice.