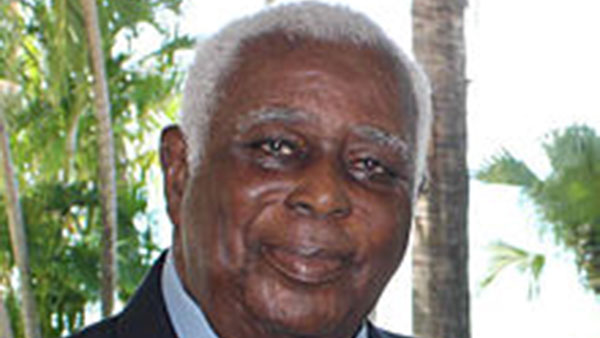 On the day of the state funeral, the body of Sir Cuthbert will lie in state at Government House from 8:30am to 12:00 pm (local time) for public viewing and all flags on government buildings will be flown at half-staff. 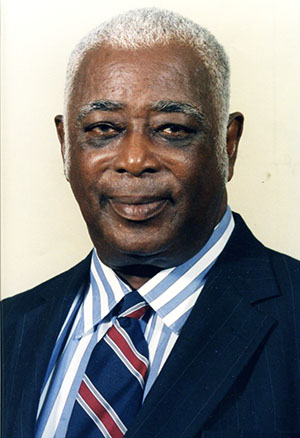 “Sir Cuthbert has often been described as a Renaissance man,” Prime Minister Harris said, adding that the former Governor-General of St. Kitts and Nevis, who served in that capacity between January 1, 1996 and January 1, 2013, “lived among the ordinary people, and worked and talked with the dignity and decency [expected] of the highest office in the land.”

Dr. Harris further stated, “He had the opportunity to serve with distinction as our distinguished Governor-General. In a manner of speaking, he popularized that office, attending many, many events and he, therefore, set a hectic calendar – for those who would have succeeded him – to have to follow.”

During his radio appearance, Prime Minister Harris went on to note that Sir Cuthbert served in the St. Kitts-Nevis Defence Force as its longstanding captain surgeon, in the H.M. Royal Air Force as a rear gunner during World War II, and as a captain in the Scottish Army.

In addition to his military service, Sir Cuthbert’s impressive credentials included a Bachelor of Science degree from Mount Allison University in New Brunswick, Canada; an MDCM (doctor of medicine and master of surgery) degree from Dalhousie University in Nova Scotia, Canada, and training in obstetrics and gynecology at Dundee Royal Infirmary in Scotland, United Kingdom.

It was as a young dispenser and hospital administrator that Sir Cuthbert developed a breadth of knowledge that would help propel him to become a versatile, well-rounded Renaissance man and achieve professional greatness.

During an interview with the St. Kitts and Nevis Information Service (SKNIS) in late 2015, Sir Cuthbert explained that his experiences, back then, served to inspire him to pursue medical studies and become a doctor.

“After that, I decided that I wanted to go and study medicine because I did all the work that was necessary in the hospital at that time, including giving anesthetics,” Sir Cuthbert told SKNIS in late 2015, adding that, “There was only one doctor in the hospital and he couldn’t operate and at the same time give the anesthetic, so the dispensers were his assistants.”

Indeed, during his farewell speech as Governor-General on New Year’s Day in 2013, Sir Cuthbert said, “True it is that I have inherited some of my father’s splendour, but I must also admit that I would measure my personal success in terms of the contribution I made to my fellow human beings.”