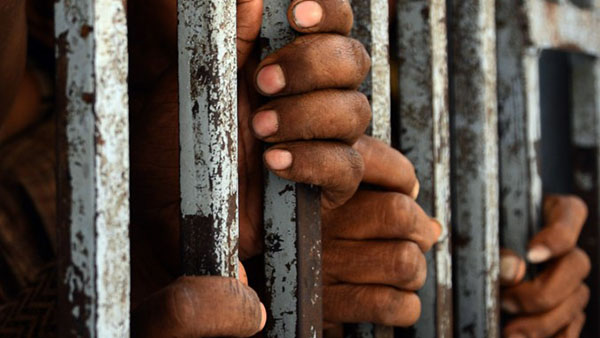 US Announces Expansion Of Program To Deport Caribbean Immigrants

WASHINGTON, D.C. March 31, 2017 (CMC) – The United States has announced the expansion and modernization of a program to deport immigrants, including Caribbean nationals, in federal correctional facilities.

The move comes even as legislators and immigrant advocacy groups express outrage over the Donald Trump administration’s immigration policies.

The US Department of Justice (DOJ) said the Institutional Hearing Program (IHP) identifies removable criminal immigrants, who are inmates in federal correctional facilities.

IHP provides in-person and video teleconference (VTC) immigration removal proceedings, and removes the immigrant on completion of sentence, rather than releasing the immigrant to an Immigration and Customs Enforcement (ICE) detention facility or into the community for adjudication of status, the DOJ said.

“Bringing an Immigration Judge to the inmate for a determination of removability, rather than vice versa, saves time and resources and speeds hearings,” the DOJ said, stating that the program is coordinated by its Executive Office for Immigration Review (EOIR), the Bureau of Prisons (BOP) and ICE.

The DOJ said the expansion and modernization of the IHP program will occur in three ways and that these improvements will speed the process of deporting incarcerated criminal aliens and will reduce costs to taxpayers.

One of Trump’s first executive orders promised a weekly recounting of the crimes committed by undocumented Caribbean and other immigrants and a list of the recalcitrant local law enforcement departments that failed to turn those people over to US federal officials.