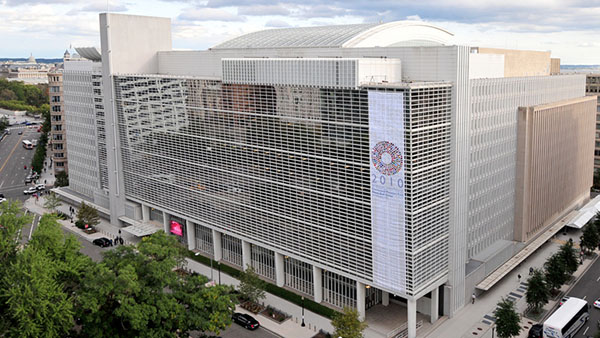 The new World Bank study, titled “Open and Nimble: Finding Stable Growth in Small Economies”, shows that economic size, measured by the size of working-age population, does not matter to the development and economic growth of countries in Latin America and the Caribbean.

The study notes, that some of the smaller economies in Latin America and the Caribbean, such as Panama and the Dominican Republic, are growing much faster than the region’s giants.

“The analysis shows, that while small economies are more open to trade and foreign investment, and highly specialized in their export sectors, they are also more nimble and able to change the structure of their economies and exports overtime,” said Daniel Lederman, World Bank Lead Economist and Deputy Chief Economist for Latin America and the Caribbean and lead author of the report. 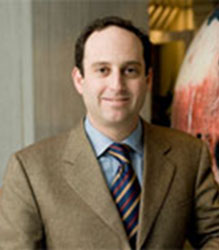 “Being more nimble can help them remain competitive, when facing external shocks,” he added. “In fact, small economies, such as Costa Rica and Caribbean countries, have been more successful in reinventing themselves, than larger economies.”

Another World Bank report, “Taming Volatility: Fiscal Policy and Financial Development For Growth in the Eastern Caribbean”, shows that countries, in the sub-regional Organization of Eastern Caribbean States (OECS), experienced volatile growth, due to their openness to trade, limited economic diversification, exposure to natural hazards and fiscal policies.

“Tourism is the most important industry in the OECS, ranging from 26 percent of GDP (Gross Domestic Product) in St. Vincent and the Grenadines to 74 percent of GDP in Antigua and Barbuda,” said Francisco Carneiro, World Bank Lead Economist and Program Manager for the Caribbean. 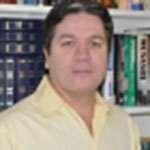 “Because these are small economies, diversifying sources of growth and revenue is difficult, which makes them particularly vulnerable to trade volatility,” he added.

The authors laid out key priorities to promote sustainable growth in the Caribbean and other small economies.

The authors said, investing in shared public services, such as a regional transportation infrastructure, would allow cost pooling and improve connectivity in the region.

They cited the Caribbean Catastrophe Risk Insurance Facility, stating that it is an example of an “effective and attractive risk pooling mechanism” that is able to mobilize emergency funds within the first two weeks of a disaster.

The authors, according to the World Bank, said counter-cyclical fiscal policy can help mitigate the impact of trade volatility in the OECS.

“Adopting fiscal responsibility laws and fiscal rules is key for these countries, allowing them to save more during good times, in case of natural disasters or economic shocks occur,” said the authors, stating that Grenada is setting the example in the region, and noting that it recently adopted a medium-term fiscal framework “anchored on clear spending rules.”

The authors said a stronger financial sector remains a priority, particularly for Eastern Caribbean countries, pointing out that a new Banking Act, to improve banking supervision and future consolidation, has been passed, “which is an important step to improve access to finance”.