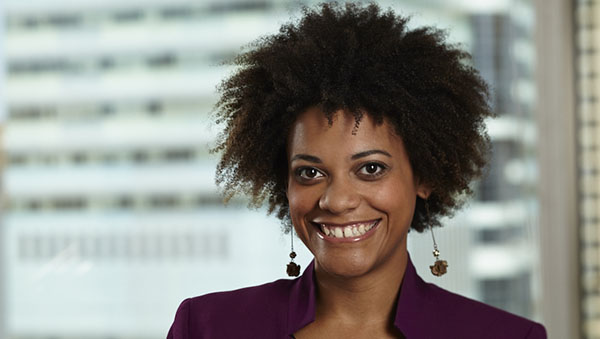 Tiffany Gooch, political strategist, Enterprise & ENsight Canada, will be one of the panelists at the JCA event, "So You Think You Can Run", this Saturday. Photo contributed.

Panel To Focus On Election Readiness Of Black Candidates

TORONTO, Ontario April 13, 2017 — The political advocacy committee of the Jamaican Canadian Association is making sure that new candidates from the Black community are ready for the upcoming provincial and municipal elections in 2018.

An expert panel of City of Hamilton councillor, Matthew Green; former Toronto city councillor and school board trustee, Rob Davis; and political strategist, Tiffany Gooch, will address key topics, such as how to build a winning campaign, the mechanics of a political campaign, from activism to action, and more, at the Jamaican Canadian Association centre on Saturday, April 15. 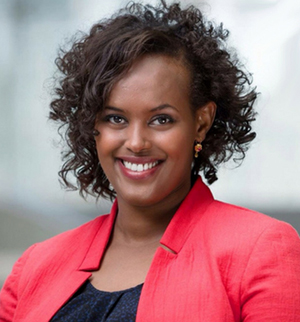 The moderator is Idil Burale, who ran as a candidate in the last Toronto municipal election.

Danielle Dowdy, chair of the committee, says they have done an event like this in the past but it was closer to after the last federal election was called.

“What we know, is that the people who are really serious about this, are planning, way in advance,” she says, noting that ideally, this should have been in January but now is the second best time.

They will probably do another one with the candidates, who are identified next year, to help them along in the process.

“We really need our folks to get their head in the game around what this really entails and what is required of them.”

Davis, founder of Campaign Solutions Inc., says when he ran in the 1991 municipal election in York he had the benefit of having been a political operative in a multitude of campaigns.

He had worked for MPs, MPPs, city council and school board candidates since he was 12 years and at the age of 27 already had 15 years of experience.

“That was a big, big, big benefit for me having, in essence, for most of those campaigns volunteered and then for some of them worked on a paid basis as a campaign manager or a campaign operative.”

He’s of the belief that politics is one of those things where “by donating your time in giving you actually get back a tremendous amount.”

Davis identifies the three main elements of a campaign as time, money, and people. “Time is of the essence. Oftentimes the candidates don’t realize how quickly the clock runs in a campaign.”

He says the best time to start campaigning for next year’s city council election is the day after the last municipal election.

“Money is the gasoline that drives the engine of a political campaign and so, oftentimes, from the Black community I have heard two types of messages. The first message is ‘I don’t want to bother people by asking them for money.’ The second most common response from candidates from the Black community is ‘I know the spending limit is $40,000 but I’m just going to spend $20,000.’”

He describes the latter as being patently foolish and a formula for failure.

Regarding the third element – people – Davis said the way to win as a black candidate in Ontario and Canada is to attract as many people as possible from as many different backgrounds as possible “to support you, to get them to volunteer, and for you to meet them.”

“So in politics it’s not who you know but who you get to know,” he says noting that candidates have to go meet people who they don’t know because they are the ones that will determine whether they win or lose. 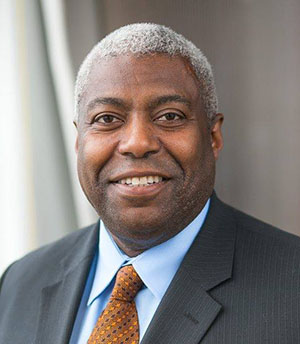 “Doing nothing and sitting on your hands and talking in the campaign office or sitting on Facebook and Twitter, that’s not campaigning. Campaigning is about the very human interaction between a candidate and voters.”

He notes that in the Black community, oftentimes, there is an emphasis on resumes but they matter only to a very small group of people.

“What really matters is how people feel about you.”

Gooch, a political strategist at Enterprise & ENsight Canada, says she is usually the person in the backroom helping to prepare candidates for what to expect on a campaign trail, in terms of what kind of family, personal commitment, professional commitment it could also mean.

“A lot more information that helps them understand what to expect in terms of their friends and their family and the folks that they’re probably looking to help them and kind of tempering their expectations,” says Gooch about her presentation on the mechanics of a campaign.

It will also revolve around the fact that “some people who they expect to help them may not help, and some people they’ll never expect to help will give them a 100%. And how to bring out the best in those people, and how to make sure that they’re being as authentic as possible while they’re running their campaign to build strong relationships with the folks that are putting in time and volunteer on their campaign.”

She will draw from examples of the best and worst campaigns she has seen and suggest things they should do to motivate the folks around them to give of their best.

Referencing things that a candidate should have in their toolkit, Gooch says authenticity is the first and foremost. Outside of that they should have time and a willingness to learn.

“There’s nothing worst to me than someone who sort of considers himself an expert on everything and isn’t willing to learn the ropes of a new environment. So no matter where people came from, if they were a teacher before, if they were a business person before, politics is its own beast.”

Gooch says they don’t need to know everything but what they need to do is to surround themselves with people who are willing to learn. It is a steep learning curve.

For her first campaign she started out as the office manager and ended up being the deputy campaign manager.

She thinks there is a need for “properly preparing our people if they’re interested in running, and giving them the time to be successful and this is the opportunity.”

Green, who was elected to Hamilton City Council in 2014, says he’ll be talking primarily about how to turn activism into campaign organizing.

“Oftentimes, in our community we’re coming out from the grassroots. We’re often not supported by partisan party machines that bring with them campaign experience and donors and list. We’re often left kind of to our own to do all of that stuff,” says Green.

He plans to share his own experience and what he learned over the course of his campaign to save some people the time on some of the critical issues of building lists, creating what he calls Politics 3.0 – the nexus between social media and old school door-to-door Saul Alinsky grassroots organizing.

The first-time city councillor will tell his story of coming from the neighbourhood and running against fourteen other candidates in a crowded field against political parties, having the odds stacked against him, and the importance of coalition building.

Green said authenticity helped him in his campaign, knowing the people and the issues of the Ward so he could “speak to it in a way that my residents understood I knew what the deal was in our community, that I knew what the issues were.” 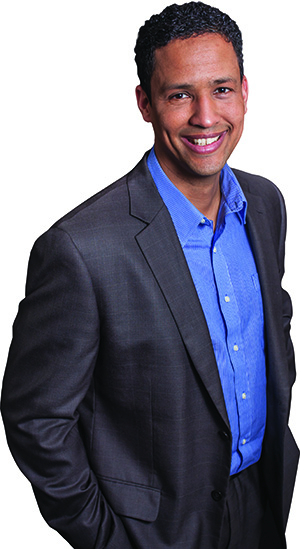 Green noted that if “you’re not seeing your community represented whether it’s in politics or in the legal system or in the fire department or anywhere else, you don’t even think it’s an option. So I want to just first be present so they understand that politics and elected government is an option for them.”

“We’re greatly and vastly underserved and underrepresented at the political table across the country. We have such a long and deep history in this country it’s incumbent on us to take that on from our own communities and to organize in ways that we’re seeing other newer generations of immigrants and new Canadians have been very successful at doing.”

“Politics is not taboo. If you’re not at the table you’re on the menu,” he said emphatically.

Dowdy says the panel will be a good wakeup call for potential candidates to move from thinking about it to getting serious right now if they’re doing it.

The requirement is that they bring 2-3 people with them, she says, noting that some people have said they don’t have a team yet but she reminded them that they can’t win without one. 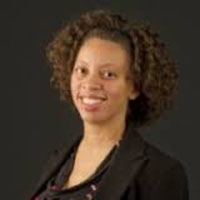 “You need to get your team in place right now, not next year, right now so that everyone is onside and everyone gets the training. It’s one thing for the candidates to know but once they’re in the process there’s so much going on that they really shouldn’t be the ones running the campaign. They’re the ones out there, they’re meeting people, they’re talking but like the details is really what the team needs to know.”

She said when the committee held the first one in 2014 after the federal election was called, the candidates were happy but so too were the team members for some of the repeat runners because they had never been included in anything like that.

“Campaigns take a lot. There’s a lot to learn, there’s a lot of small things that if you can get started now, like starting to build up the volunteer base, starting to get your name out there, meeting with people that could possibly become donors in the future – like all of these things that when the campaign is going on there is just not time for. So if they’re really thinking about it, now is the time,” she emphasized.