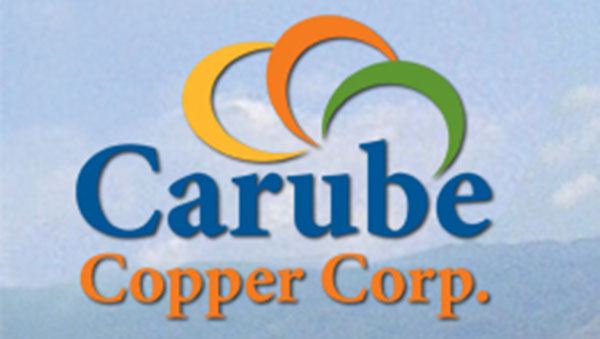 As a result, Carube Copper now has 100 percent ownership of 11 licenses, covering 535 square kilometres on the island.

“Now that the licenses are 100 percent in the company’s name, we can move forward with aggressive exploration programs on our flagship Bellas Gate Project and the newly acquired highly prospective licenses. Armed with the C$14M exploration data package from OZ Minerals, as well as our recently-closed C$1.6M financing, we plan to start our programs immediately,” said Jeff Ackert, President and CEO of Carube Copper. 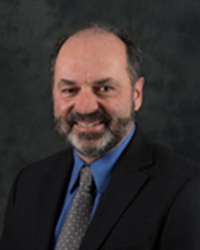 He added that Jamaica is a highly favourable, stable jurisdiction for exploration and mining with strong support from Ministry of Transport and Mining, as well as the Commissioner of Mines and Geology.

The company says Jamaica’s Cretaceous-aged inliers host numerous copper and gold porphyry occurrences. And to date, seven porphyry centres have been identified at the Bellas Gate Project in the central parish of St. Catherine.

“Many identified prospective areas on all licenses have yet to be drill tested. Drill results have indicated strong and consistent mineralization in well altered porphyry style sequences,” Ackert said.

The Australian company’s operations included five wholly-owned tenements at Bellas Gate and the Rodinia in the eastern parish of Portland.

Chief Executive Officer of Oz, Andrew Coles, then said the company had decided to quit its operations here, because the mineral deposits it discovered were not satisfactory.