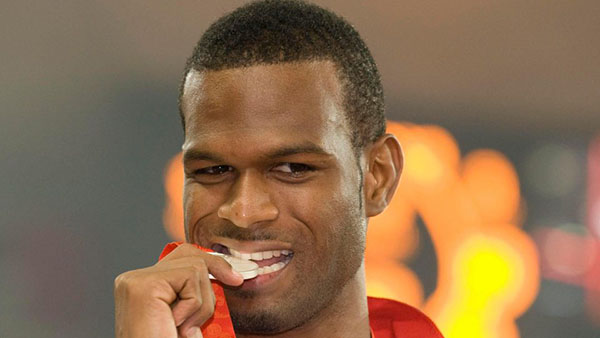 The police report that the athlete, who switched allegiance to represent Great Britain in 2006, and won silver at the 2008 Beijing Olympics, crashed along the Palisadoes main road that leads to the Norman Manley International Airport.

Mason, 34, who attended Wolmer’s School in Kingston, set a Jamaican high jump record of 2.34 metres to win the world indoor bronze for the island in 2003.

He was eligible to represent Britain because his father David was born in London, and switched allegiance two years before the Beijing Olympics.