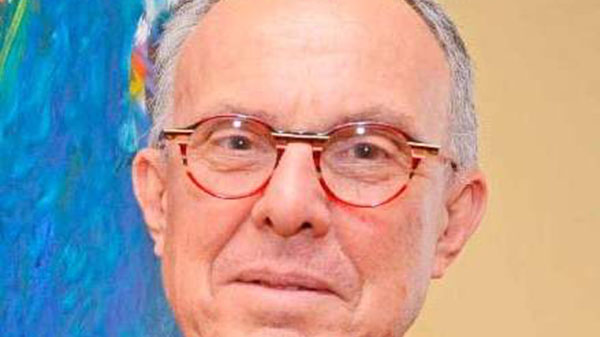 New Chancellor of the University of the West Indies, Robert Bermudez.

Bermudez will be the second Trinidadian to hold this position, following Dr. Eric Williams. The term of the current chancellor, George Alleyne, expires in late July 2017.

Garcia said the UWI Council had established a search committee – that included representatives from contributing governments, the UWI Senate, the UWI Students’ Guild, the Post-Graduates Association and the University Teachers Group – to find a new chancellor.

The decision to appoint Bermudez was ratified by Caribbean Community (CARICOM) Heads in their last meeting in Guyana.

He has enjoyed a distinguished career in business and is associated with several other corporate bodies in Trinidad and Tobago and the Caribbean.

He is also a non-executive director of the Massy Group.

He was elected to the Board of Neal & Massy Holdings Limited, now Massy Holdings Ltd., in 1997 and has served on the Company’s Audit and Governance and Compensation Committees.