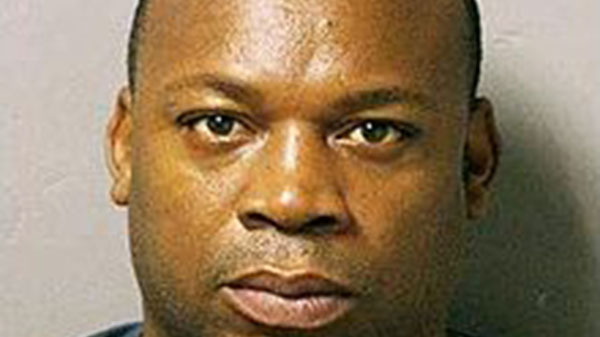 The police said that Livity and a female companion were shot by a gunman, early Sunday, as they walked along a road in the central parish of St. Catherine.

They were both rushed to hospital where Coke is in stable but the woman is in critical condition.

Shortly after the incident, the police high command rushed to dispel rumours that Coke had died, and urged residents of West Kingston to remain calm.

The police, along with the military, have put measures in place to prevent an outbreak of gun violence, particularly among rival gangs in West Kingston.

Coke, also a well-known figure in this section of downtown Kingston, was freed of firearm-related changes in 2012, after he was accused of firing at the security forces during the May 2010 police-military operations in West Kingston to apprehend his brother “Dudus”

Christopher Coke was held one month after the operation and later extradited to the United States, where he is now serving a 23-year prison sentence.