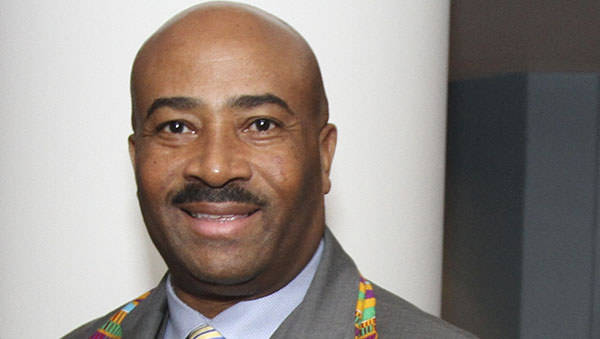 The Canadian Senate is about to expel the only Black man in the “Red Chamber”, Senator Don Meredith, over an allegation that he had a sexual affair with a legal-aged teenager.

While one does not condone any illegal act, it is noteworthy that the RCMP (Royal Canadian Mounted Police) investigated this alleged affair between Senator Meredith and the 18-year-old and found no legal wrongdoing on the part of the senator and, therefore, did not pursue any criminal case against the senator.

Senator Meredith had, prior to his legal affair with this teenager becoming public, very publicly castigated his senate colleagues for their fraudulent and wasteful spending of the Canadian taxpayers’ dollars and, in so doing, attracted the enmity of some of these very powerful senators.

It is the same senators who, after a kangaroo deliberation, decided to recommend the expulsion of Senator Meredith from the Senate of Canada.

The ethics violation being cited by these senators, as grounds for the expulsion of Senator Meredith, is a convenient excuse, as their antecedent penalties in even more serious and settled criminal cases against other erring senators, were never this draconian (www.huffingtonpost.ca/2015/06/18/a-quick-look-at-some-of-t_n_7616038.html).

North America has a history of denigrating successful Black men, by fabricating allegations involving sexual misconduct, of one form or the other, against “uppity” Black men. This is in keeping with the age-old, racial stereotype of the Black man as a philanderer with an insatiable libido.

It is no coincidence that shortly after Senator Meredith, in performing his civic responsibility as an engaged lawmaker, condemned the financial shenanigans of some senators; the conniving white media (the Toronto Star, Huffington Post) dug up damning evidence of his relationship with the emancipated teenager.

As inappropriate as one might consider his relationship with this teenager, the conduct is not deserving of such malicious and unprecedented punishment.

Prior to this matter, the senator had served his constituencies, diligently and effectively. He sacrificed his burgeoning business and took up the challenge of senatorial duties, at the behest of former prime minister, Stephen Harper, because of his love for Canada and to champion the rights of Black canadians.

To ingloriously expel him from the Canadian upper chamber on this one human failing, is to perpetuate the narrative that Black Canadians, especially those considered impertinent by the White, racist establishment, are not welcome in the corridors of Canadian political power.