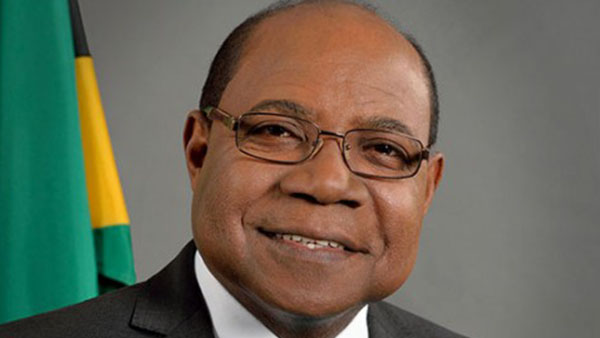 Bartlett, in an interview with the Jamaica Information Service (JIS) said that “alliances with international brands, such as this, do well to drive the marketing of Jamaica.”

He indicated that Starbucks would be utilizing Jamaican Blue Mountain and High Mountain coffee in their products to be manufactured locally.

According to Bartlett, Starbucks’ move to commence local operations was consistent with the government’s growth agenda, targeting increased investments.

Last week, Starbucks announced that it had entered into a geographic licensing agreement with Caribbean Coffee Traders Limited, a consortium led by Margaritaville Caribbean Group.

The agreement grants Caribbean Coffee Traders Limited the exclusive rights to own and operate Starbucks stores in the country.

Magaritaville Chairman and Chief Executive Officer, Ian Dear, told JIS News that the negotiations, which were ongoing for several months, culminated with an official agreement being reached on May 1.

He also highlighted several benefits which were anticipated from the collaboration.

“It not only means (that) we’re welcoming one of the world’s greatest brands, renowned for its dedication to the customer experience, its commitment to employees, and a long standing reputation for corporate social responsibility, but (we will also benefit from) local job creation, ongoing training programs and numerous other benefits,” he said.

Dear noted that Starbucks has sourced Jamaican Blue Mountain coffee since the early days of its operations, dating back 40 years, for use primarily as a limited time specialty product offering.

“It continues to be a key feature in the Starbucks reserve line of small-lot coffees in the US and select international markets,” he added.

Jamaica will be Starbucks 17th market in Latin America and the Caribbean region, with the first store slated to open in Montego Bay.