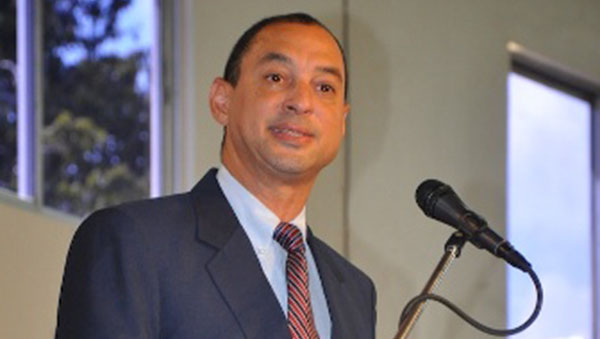 KINGSTON, Jamaica, May 9, 2017 (CMC) – GraceKennedy Limited, one of the Caribbean’s largest conglomerates, has announced that it has now divested its 30 percent stake in the Trident Insurance Company Limited of Barbados.

In a release, yesterday, GraceKennedy said the transaction was completed, earlier in the day, when Leo Leacock & Company Limited and Asjam Holdings Limited purchased the shares.

GraceKennedy Financial Group, which acquired interest in Trident in 2007, says it is expecting that it will record a gain on the sale.

“We continue to review our partnerships and investments, in keeping with our long term strategy, and our thinking around disposal of this asset aligned with Trident’s own interests and plans,” said Don Wehby, Group CEO of GraceKennedy Ltd.

He said the divestment is in keeping with GraceKennedy’s expansion strategy, which includes expected growth of its insurance platform, GKG Online.

“The GraceKennedy Financial Group is taking a very focused approach to the expansion of the insurance business throughout the Caribbean via wholly owned subsidiaries, an agent network and leveraging the GraceKennedy General Online platform that has been successfully deployed in Jamaica,” Wehby explained.

In 2014, The GraceKennedy Financial Group assumed controlling interest in GK Insurance (Eastern Caribbean Limited) and has since been approved to also operate in St. Vincent and the Grenadines, Antigua and Barbuda and Grenada.

GraceKennedy also maintains a significant investment in the Barbados Financial sector, through the Signia Financial Group, and continues to look for opportunities to expand its operations in-country and in the Eastern Caribbean.