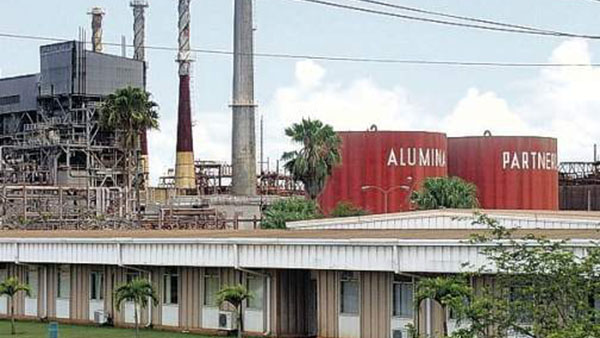 KINGSTON, Jamaica, May 29, 2017 (CMC) – Jamaica’s largest alumina refinery, Alumina Partners of Jamaica (Alpart), is set to resume production, eight years after its closure and sale to the Chinese company, JISCO.

Alpart’s Assistant Managing Director, Patrick James, said production will resume on June 20. The mining of bauxite on the Manchester Plateau will begin Monday, and movement of the ore to the plant will commence on June 8

The deal was worth an estimated US$299 and was being undertaken within the program for RUSAL’s assets optimization and debt ratio reduction.

James said, that since the sale of Alpart, several hundred people have been employed and that while employment has risen, particularly in the parishes of St. Elizabeth and Manchester, there is a shortage of high-end engineering skills, since many former Alpart employees migrated after the refinery closed in 2009.

Closure of the Alpart refinery came on the heels of global financial collapse and a slump in metal prices, even as oil prices stayed high at that time.

Alpart is a large production complex in Jamaica, which uses its own bauxite mines to feed alumina production. 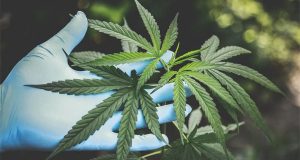