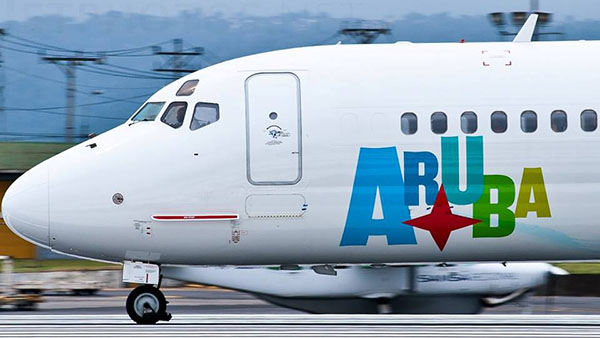 The Curacao Chronicle reports that the court granted the airline a deferment of payment for a few months, and presently flights are not operating.

According to the court, there was no chance of selling the airline or restart operations.

When the case came before the court, earlier this week, it was disclosed that InselAir Aruba did not work on a stabilization plan, nor did it take cost-cutting measures. There were no efforts made to start generating income.

It was also revealed that InselAir International is also struggling, but it has been working on a reform plan for months.

However, in a recent release, InselAir international said the bankruptcy will have no effect on the air services being provided by InselAir International, as both airlines have no financial links and are two different legal entities, with each being registered in their respective territory.

InselAir International says a stabilization plan is currently in effect.

“We still have some ways to go, but the foundation is being further solidified every day, for the assurance a healthy future and for the long-term connectivity within the Dutch Caribbean territories,” according to Gilles Filiatreault, Chief Executive Officer of Insel Air International BV (Curacao).