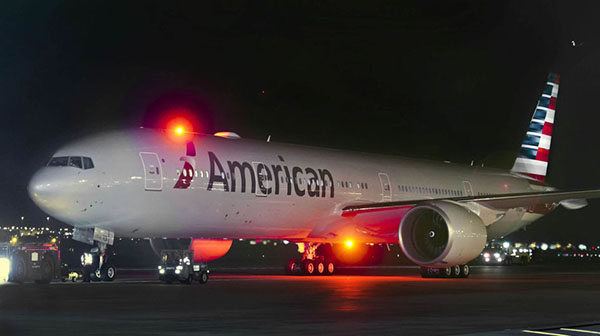 PORT-OF-SPAIN, Trinidad and Tobago August 3, 2017 (CMC) – The Airports Authority of Trinidad and Tobago (AATT) says as many as 30 passengers, on board an American Airlines flight, were injured during turbulence, as the aircraft approached the Piarco International Airport, late yesterday.

Initial reports had indicated that 22 people were injured. The Airport Authority said three had to seek medical attention at a hospital.

“On Wednesday August 2, 2017, at 9pm, American Airlines Flight 2713 contacted the ATC Tower to advise that they experienced severe turbulence, while en route from Miami to Port of Spain, and would require medical assistance upon arrival at the Piarco International Airport, as there were injuries onboard,” the AATT said in a release on Thursday.

The Authority said it remains committed to the safety and security of customers.