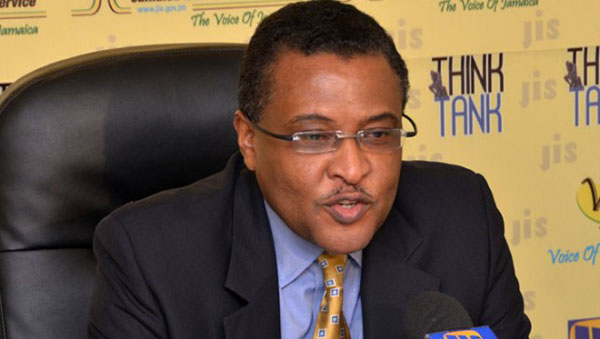 Pennicook, who returned to the Jamaica Tourist Board (JTB) in July 2014, was given the mandate to lead and oversee the promotion of Jamaica’s tourist industry, to ensure optimum visitor arrivals and increase Jamaica’s share in the marketplace.

During his tenure, Pennicook — who served the Board previously in a similar role between 2003 and 2006 — gave much attention to modernizing the operations of the Board and to deepening the partnership with industry players.

His strong relationships with industry partners were important to ensuring that the destination remained at the forefront of the travel industry.

A graduate of the school of hotel administration at Cornell University in Ithaca, New York, he was also Air Jamaica’s Senior Vice President of Sales and Marketing from 2006 to 2008.

Chairman of the JTB, John Lynch, expressed his appreciation to the former director and thanked him for his service and contribution to the JTB and the people of Jamaica, wishing him well in his future endeavors.

The Director of Tourism vacancy has been advertised and a search committee is in place to find a suitable candidate to fill the post.