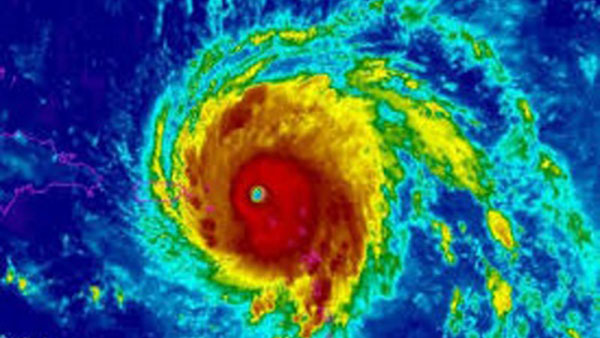 UK To Assist Victims Of Hurricane Irma In Caribbean

LONDON, England September 7, 2017 (CMC) – The British government has announced plans to send a military vessel to assist those affected by Hurricane Irma in the Caribbean.

In a statement to Parliament, a junior foreign minister, Alan Duncan, said a military vessel will be sent to the region and US$15.7 million in aid has been assigned.

“We are pulling out all the stops to make sure that we can do our utmost to bring urgent assistance,” Duncan said.

The British fleet auxiliary boat, RFA Mounts Bay, is already in the Caribbean and “should reach the affected territories later today,” Duncan added.

He also said that the Department for International Development (DFID) and the Foreign Office were on “full alert” and doing their “utmost” with a “great wealth of expertise to deploy on this”.

“What we will be doing now, is making an urgent assessment of the further needs of communities in the British Virgin Islands and Anguilla, to see what more can be done in terms of financial and humanitarian assistance,” he said.

Prime Minister, Theresa May, also held a phone conversation with French President, Emmanuel Macron, during which they agreed to coordinate their responses.

“They agreed to cooperate closely, including with the Dutch, to understand the extent of the damage and to coordinate our relief efforts,” a spokesman for the prime minister’s office said.

Hurricane Irma, one of the most powerful Atlantic storms on record, has severely hit the Caribbean, claiming at least 10 lives and devastating the islands of Barbuda and St. Maarten.