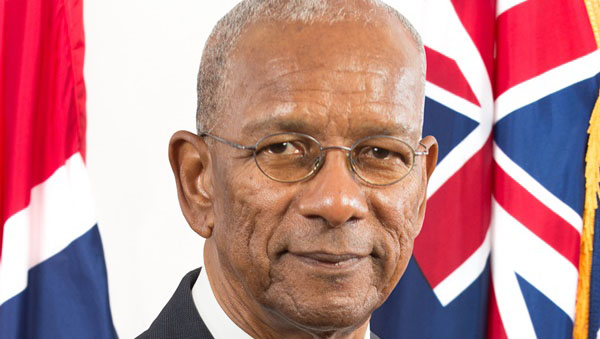 Smith said that while the world is now aware of the damage and death, caused by Hurricane Irma as it ploughed through the British Overseas Territory, last week, he was still “heartbroken by the loss of homes and businesses but, above all, the loss of life the hurricane has wrought.

“We are a resilient people, but this has shaken us to our core. However, I want to reassure people that whilst the situation across our islands is critical and will remain so in the coming weeks, firm steps have been taken to alleviate some of the immediate pressures,” he stated.

He added, “having said this, rebuilding an entire territory is no small undertaking”. 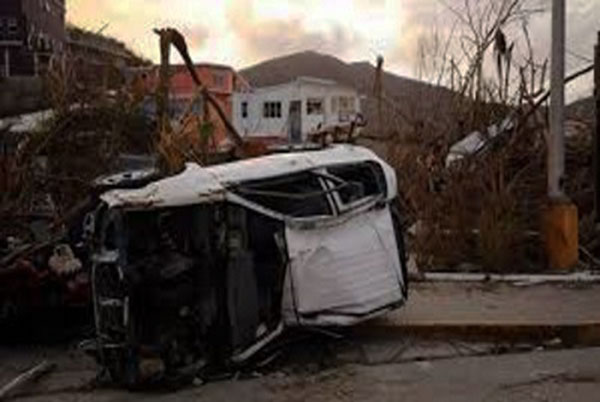 “A comprehensive economic package for reconstruction, backed by the United Kingdom government, will be needed, over the long-term, in order to return to normalcy. Yet I have every confidence, that through the resilience of the people of the BVI and the support of our British partners, we will achieve this,” Smith said, adding that he was looking forward to hearing from London “about its plans for working with us to ensure this happens in timely fashion.

“I also have a message for those observing from overseas. Whilst the BVI has been severely impacted over the last few days, we will bounce back. We are a proud nation. We may be momentarily down, but we are certainly not out.”

The BVI, along with several other territories in the northern Caribbean, were slammed by Hurricane Irma, with winds in excess of 180 miles per hour.

French President, Emmanuel Macron, is to visit St. Martin, today, as Paris deflected criticism by political opponents and by residents, who felt abandoned as their homes and towns were devastated.

Smith said that the arrival of the RFA Mounts Bay, together with air support, has brought in significant assistance from the United Kingdom, including marines and engineers as well as medical support, food and other supplies.

“This means we can start the process of getting the territory secured, assess how to bring power and water back online and improve access and communications to the BVI.

“While the immediate focus is on these humanitarian needs, we will also turn attention to our economy. The damage to the territory has been widespread, but it has not been total. Some offices, belonging to the business and finance sector, survived, as did the Financial Services Commission, which houses other services, such as the corporate registry,” he revealed.

He said the government has started working with the private sector to ensure the business and financial services sector is able to function as quickly as possible.

“Many overseas offices have come together to support the BVI and work out the best way of continuing to provide vital business services, remotely, until the BVI is in a position to bring them substantively back on Island. We are incredibly grateful for the contribution they are making and the efforts being made to help this part of the BVI economy get back on its feet,” he said.