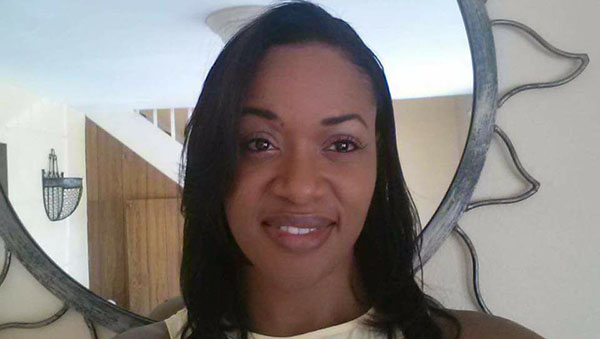 KINGSTON, Jamaica, September 14, 2017 (CMC) – The Jamaica Constabulary Force (JCF) have launched an investigation into the circumstances, under which a medical doctor, assigned to the Kingston Public Hospital (KPH), was found dead at her Corporate Area home, late yesterday.

The police report that Dr. Sonya Kay Forbes, 40, an Ophthalmologist, was found dead on her bedroom floor. Her body had a stab wound to the abdomen.

Following news of her tragic passing, the hospital CEO, Errol Greene, said activities were scaled down at the Ophthalmology department.

Forbes, who in 1999, was a contestant in the Miss Jamaica World competition, is survived by her son and parents.