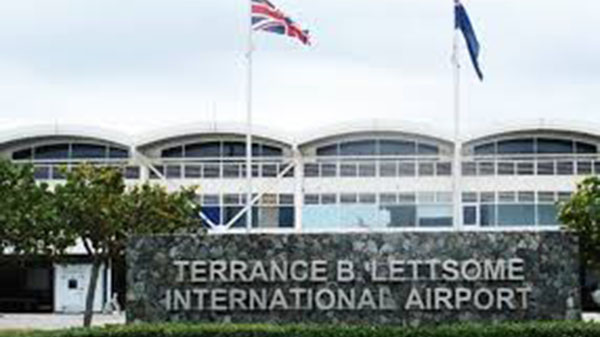 Airports In British Virgin Islands And St. Thomas To Reopen This Week

TORTOLA, British Virgin Islands, September 27, 2017 (CMC) – Airports in the British and US Virgin Islands are scheduled to reopen for commercial flights this week, following the passage of Hurricane Maria.

In the British Virgin Islands, Minister of Communication and Works, Mark Vanterpool, said the Terrence B Lettsome Airport will reopen for commercial flights this week.

The Minister made the announcement, during a town-hall radio broadcast, yesterday.

“The airport, on the commercial side, should be opening, later this week, as they are dealing with an issue of security on the fencing,” said Vanterpool.

He added that with the scheduled opening, it will be easier to connect to other countries.

“I know the Puerto Rico connection is a little bit difficult now, because their airport is affected. But, certainly, [flights will arrive and depart the territory] from Antigua and Barbados and other countries around,” said Vanterpool.

Meanwhile, in St. Thomas, in the neighbouring US Virgin Islands, the Cyril E. King Airport is scheduled to reopen tomorrow. 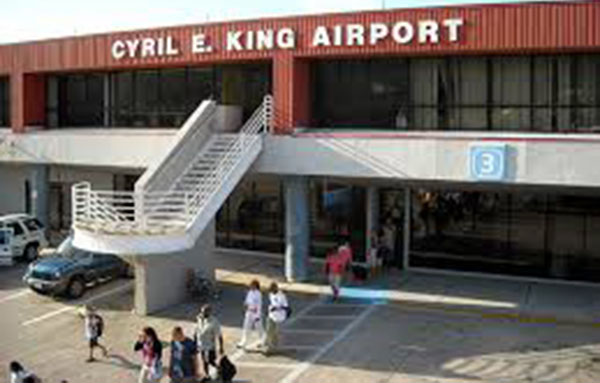 Governor, Kenneth Mapp, who made the announcement, on Monday, commended the Virgin Islands Port Authority and the Department of Tourism for their work in getting the airport up and running, under difficult circumstances.

He told reporters that flight schedules are to be determined by the respective airlines.

He also said plans are underway to open the Henry E. Rohlsen Airport on St. Croix. next week.