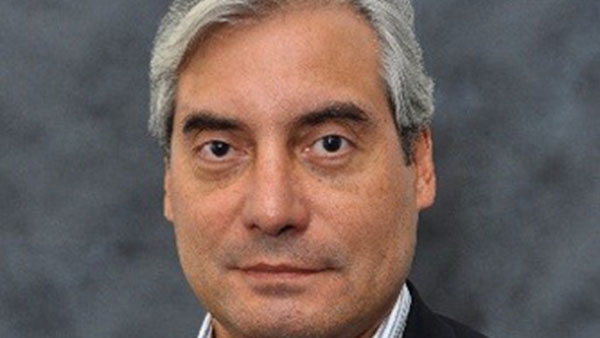 Coca-Cola Company Donates Millions To The Caribbean And Mexico

ATLANTA, Georgia September 28, 2017 (CMC) – The Coca-Cola beverage company has donated more than US$6 million to hurricane- and earthquake-ravaged countries in the Caribbean and Latin America.

The company, best known for its carbonated beverages, pledged US$4.3 million to aid recovery efforts, following the devastation left across the Caribbean by category five hurricanes, Irma and Maria.

The funds also went towards the recovery efforts, after earthquakes rocked sections of Mexico.

In addition, Coca-Cola’s Latin Centre Business unit is supporting rebuilding efforts in St. Kitts-Nevis, Turks and Caicos and Barbuda, with the donation of US$300,000.

“These are sad times for all of us in Coca-Cola Latin America,” said Alfredo Rivera, President of the company’s Latin America Group.

“Our company and our bottlers stood up and responded, very rapidly, to the needs of the affected communities. We will be there as well, to contribute to the reconstruction of the affected territories,” he added. 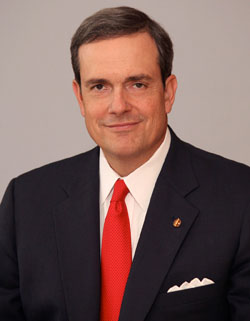 Coca-Cola Foundation also donated US $2 million, to match the figure it had previously given to The American Red Cross, towards relief aid for the southeastern United States and the Caribbean, after the passage of hurricanes, Irma and Harvey.

The Salvation Army was granted half of that sum to address immediate food and shelter needs in hurricane-impacted areas across the region; while the Mexican Red Cross was given the additional US$1 million for earthquake relief.

“The entire Coca-Cola system has come together to support the communities we serve and where our associates live and work. Serving our local communities is at the heart of what we do and, in this time of great need, we are fully committed to working with relief organizations and community leaders to support their immediate needs, during recovery as well as the longer-term rebuilding efforts,” said President of Coca-Cola North America and Coca-Cola Foundation board member, J. Alexander (Sandy) Douglas, Jr.

So far, the company has donated over 1.4 million bottles of water and other beverages to relief organizations.

Coca-Cola also pledged to match employee contributions up to US$100,000.