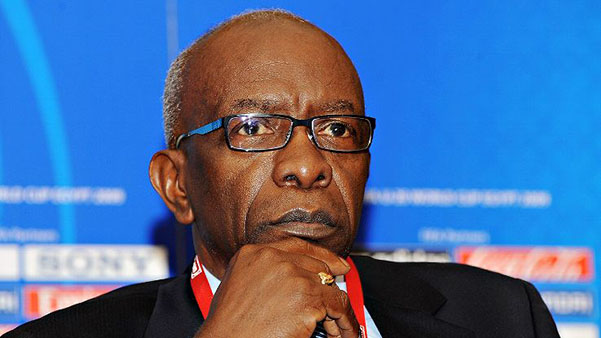 Warner is wanted by authorities to answer charges of fraud, arising out of a Fédération Internationale de Football Association (FIFA) bribery scandal.

Delivering a 50-page ruling in the High Court, on Wednesday, Justice James Aboud dismissed the claim for judicial review, brought by Warner.

That lawsuit challenged the process, used by the Office of the Attorney General, in signing off on the US government’s request for his extradition in May 2015.

It now means that the extradition proceedings, in the Port-of-Spain Magistrate’s Court, will resume.

That matter was on hold, while Warner’s challenge was being heard.

There was agreement however, for the stay on the extradition proceedings to remain for 28 days, to give Warner time to consider whether he wants to appeal the decision.

He was indicted by US authorities, over allegations of racketeering, wire fraud and money-laundering conspiracies, spanning 24 years.

Warner is charged with 12 offences related to racketeering, corruption and money laundering, allegedly committed in the jurisdiction of the United States and Trinidad and Tobago, dating as far back as 1990.

Warner claims the case against him is politically motivated, and accuses the United States of seeking revenge, because it lost to Qatar in its bid to host the 2022 World Cup.