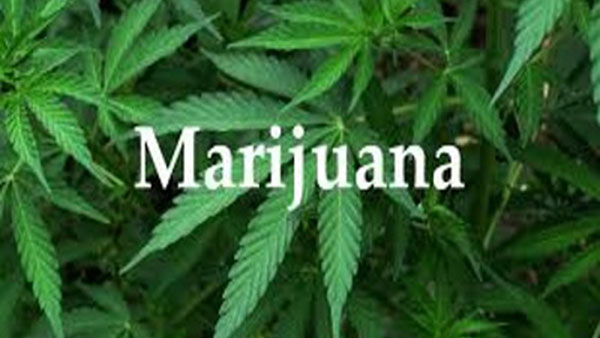 Most St. Lucians In Favour Of Decriminalisation Of Marijuana: Opinion Poll

CASTRIES, St. Lucia, October 16, 2017 (CMC) – Most St. Lucians are either in support of the legalisation, or partial decriminalisation, of marijuana, according to a poll conducted by the Barbados-based Caribbean Development Research Services (CADRES).

CADRES said that it conducted the poll between September 8-11 and interviewed approximately 1,000 people across the island.

It said survey was conducted face to face and respondents were selected to conform to three distinct age cohorts (18-30; 31-50 and over 50) and, in each instance, a 33 percent quota was sought with equal quantities of males and females also being interviewed. The poll has a margin of error of plus or minus five percent.

CADRES said respondents were asked their “views on the decriminalization of marijuana in St. Lucia” and provided with three response options as well as the option not to respond.

According to CADRES, which also conducted similar polls in several Caribbean islands, including Barbados and St. Vincent and the Grenadines, the results of the surveys tell an important story that is likely to be applicable across the region which is, that public opinion is generally moving in the direction of greater support for decriminalisation and an increasing opposition to the status quo.

It said, in the specific case of St. Lucia, an estimated 38 percent of those questioned opted for the maintenance of the status quo (illegal), while cumulatively 51 percent of respondents supported either the full legalisation or partial decriminalisation, “which essentially means that most St. Lucians are opposed to the maintenance of the status quo”.

“It is interesting to note that the attitude of St. Lucians on this issue is similar to that of all other Caribbean countries surveyed, especially as the margin of error associated with these surveys is plus or minus five percent.

“St. Lucia therefore, shares the same attitude towards full legalisation with St. Vincent, while Barbados, Dominica and Antigua all have a slightly larger quantity of persons who are supportive of full legalisation.

“Similarly, the 38 percent of St. Lucians that opted for the status quo is consistent with the level of opposition to decriminalisation in St. Vincent Dominica and Barbados,” the survey said.

But CADRES noted that the critical statistic however, is support for partial decriminalisation, which is the route that is being pursued in Antigua and has already been taken in Jamaica, and in this regard “all islands surveyed report a similar level of support”.

“Although this summary report does not permit a full exploration of the demographic factors impacting on support for, or opposition to, marijuana decriminalisation, the case of St. Lucia does provide a unique deviation from the region-wide custom that has noted higher levels of opposition to decriminalisation among women.

“In the case of St. Lucia however, similar quantities of women and men support the status quo, which leads to the conclusion that gender does not impact on support for, or opposition to, marijuana decriminalisation here, while the same cannot be said for age.

“In that regard St. Lucia is very much like all other countries surveyed, in that older persons are more inclined to support the status quo, while younger persons are more disposed to decriminalisation or full legalisation,” CADRES added.

It said, in the coming months, it intends to be able to explore these attitudes in other Caribbean territories.

Caribbean governments have already indicated a willingness to decriminalise the use of small portions of marijuana for medicinal purposes, but have so far taken a cautious approach to the matter.