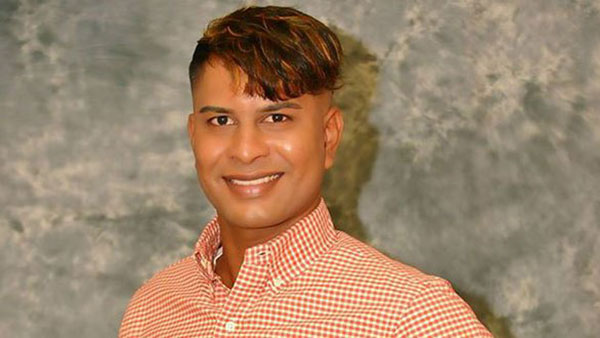 A US court has ordered that Marcus Bisram, who was fighting a Guyana extradition request, be committed to the custody of US Marshalls to await extradition to Guyana.

US Orders Extradition Of Guyanese National Accused Of Murder

NEW YORK, New York October 16, 2017 (CMC) – A court in the United States has ordered the extradition of Marcus Bisram, a Guyanese national, who is wanted in connection with the murder of a carpenter in the county of Berbice.

Last Friday, the court ordered that Bisram, who was fighting the Guyana extradition request, be committed to the custody of US Marshalls to await extradition to Guyana.

A few months ago, when the case was mentioned in court in Guyana, Bisram was charged in his absence, with the murder of Berbice carpenter, Faiyaz Narinedatt.

Five other persons in Guyana are already facing charges in connection with the same murder.

It is alleged that in November 2016,Narinedatt was beaten after he allegedly rebuffed Bisram’s sexual advances.

The carpenter was allegedly dumped in the trunk of a car belonging to an acquaintance of Bisram, driven to a public road in Berbice and the scene made to look like a hit-and-run accident had taken place.

The police report that shortly after the incident, Bisram fled Guyana and, after charges were filed in the case, he went into hiding in the US. He was eventually arrested by US authorities, following an international wanted bulletin and moves were quickly made to seek his extradition.

His attorneys in Guyana have been attempting to get the court to dismiss the charges against him. The court has not ruled in the matter and, based on that, the extradition was granted.