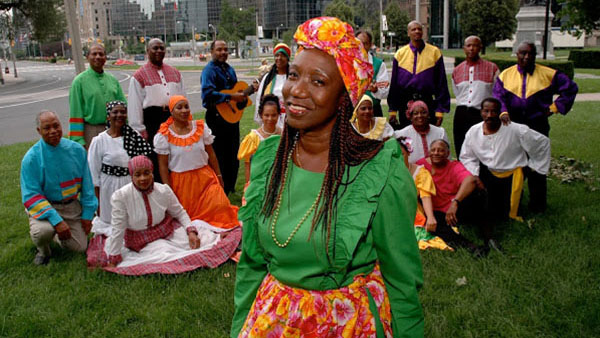 To remedy this situation, Toronto-based Heritage Singers Canada has been entertaining appreciative Canadian and international audiences for 40 years, with a rich repertoire of Caribbean folk songs and songs from Ghana and South Africa.

On Saturday, the members of the Heritage Singers will commemorate their 40th anniversary with a celebratory concert, “Reflections …A Walk Down Memory Lane”, at the Toronto Centre for the Arts in North York.

The group’s 30 members hail from various Caribbean and non-Caribbean countries, such as Ghana and Pakistan, and come together to engage in what they love to do — sing, in various languages: Jamaican patois, English, Ghanaian, French, and Spanish. 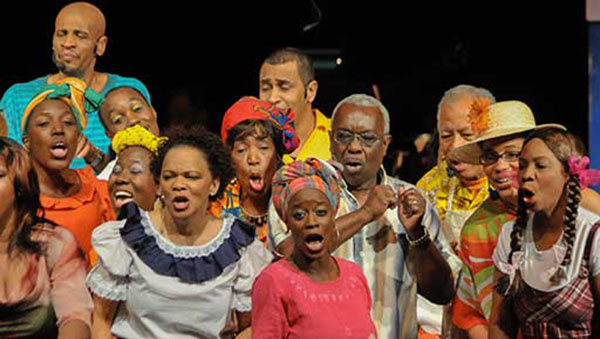 Since 1977, the choir has introduced this aspect of cultural heritage to international folk festival audiences in Holland, Germany, Taiwan, Mexico, Venezuela, Jamaica, the United States and Canada.

Founding member, Valerie Laylor, says, “She is still enjoying the group after 40years, and she makes an effort to make every rehearsal, even in the most inclement weather.”

Under the leadership of its founder and musical director, Grace Carter-Henry Lyons, the Heritage Singers renders secular, religious, and traditional folk songs in thoroughly engaging performances.

Sometimes the group sings a cappella, but usually performs, accompanied by a wide array of instruments, including the keyboard, banjo, rhumba box, steel pan, guitars, and drums. 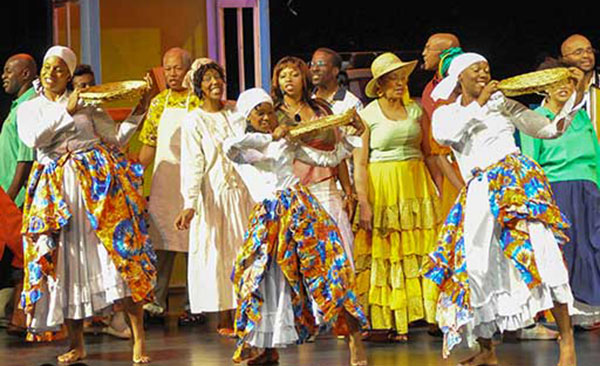 A Toronto-based, non-profit, volunteer organization, The Heritage Singers Canada is dedicated to the development, promotion, and appreciation of Caribbean and African folk songs.

Dressed in various, colourful costumes, created by the group, the Singers present captivating audio-visual performances, as they sing with rhythmic body movements that complement and interpret the songs and music.

In one peppy, captivating song, guests at a Caribbean wedding ask their host for rum and wine. Instead, he gives them ginger beer, and the disappointed guests wail, “Oh, Oh, Oh, Mr. Murdoch! What a burning shame!” 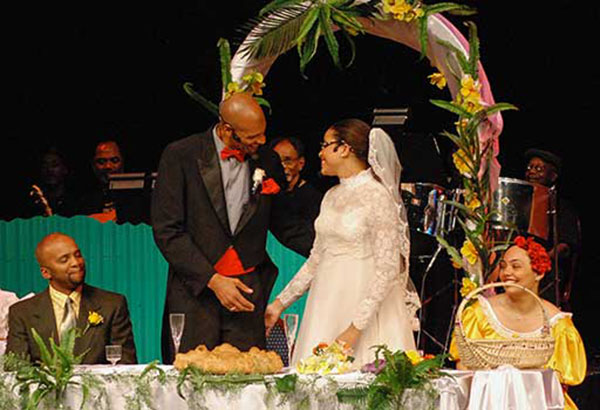