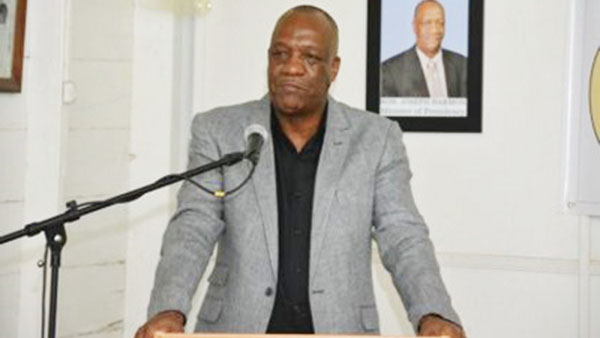 According to State Minister, Joseph Harmon, the new offer to public servants will see those earning GUY$90,000, and less, being given an 8 percent increase on their salaries, while those earning between GUY$100,000 and GUY$299,000 will receive an increase of six percent.

The announcement follows a meeting, earlier this week, between union representatives and officials from the Public Service Department.

He, however, noted that those earning more than GUY$1 million would not be receiving an increase.

He also said the Guyana Public Service Union did not propose an increase in the negotiations that began last month.

The increases will be paid retroactively to January 2017.