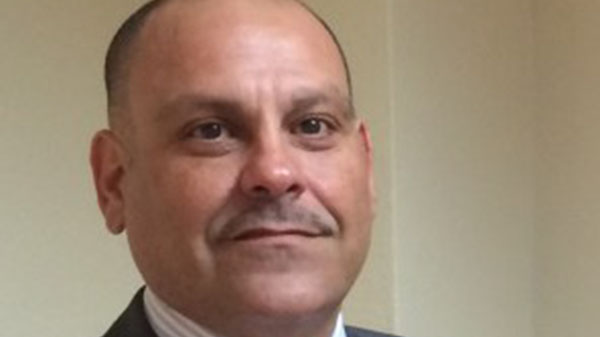 ST. JOHN’S, Antigua and Barbuda, October 23, 2017 (CMC) – Prime Minister, Gaston Browne, has advised the Governor General, Sir Rodney Williams, to revoke, immediately, the appointment from the Cabinet, of Tourism and Investment Minister, Asot Michael, pending the outcome of his arrest, this morning, by the Metropolitan Police in London.

In a statement, today, Browne, who is presently in Jordan, said he received news from Antigua and Barbuda’s High Commissioner in London, Karen-Mae Hill, that Michael was arrested on his arrival in England, early Monday.

“While I have no firm details of the reasons for Mr. Michael’s arrest, the arrest itself is sufficient for me to revoke, immediately, his appointment as a Cabinet member and to relieve him of all Ministerial portfolios until this matter is resolved,” PM Browne said.

“I have repeatedly stated that I expect every member of my government to comply with the highest possible standards required of public office, and while Mr. Michael might establish his innocence in time, the fact that he has been arrested, obliges me to relieve him of all government duties,” he added.

“I undertake to release other information, regarding Mr. Michael’s arrest, as it is brought to my attention,” the Prime Minister said.