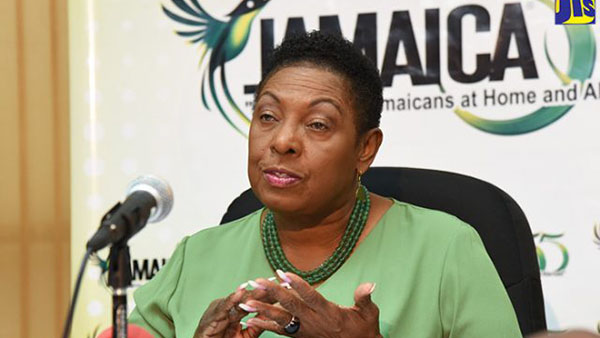 Grange, who made the announcement at the recent launch of Carnival in Jamaica 2018, said the area has been endorsed by the National Environment and Planning Agency (NEPA), along with the Town and Country Planning Authority.

“We are working with (NEPA) and the Ministry’s agencies, including the National Heritage Trust, to ensure that our cultural sites are preserved and utilised in a manner that drives cultural and economic value to us as a nation,” she noted.

Entertainment zones are areas in which any legal entertainment and sports activity can be staged, any time of day or night unhindered, as long as the organisers are mindful of the historical value of such sites.

While fuelling the entertainment industry, these zones are expected to neutralise the problem of noise nuisance.

The Entertainment Minister also called on private business operators to take advantage of the opportunity to use the declared space, adding that two other entertainment zones will be declared, outside of the Corporate Area, in short order.