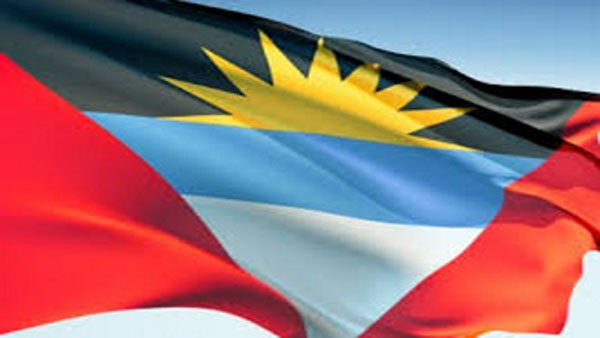 “Barbuda, our sister isle, was actually decimated by Hurricane Irma and the task of rebuilding Barbuda is a daunting one,” Browne said, following the official ceremony and parade to commemorate the independence anniversary.

Browne said that even as the country celebrates, he remained mindful of the daunting challenge of rebuilding Barbuda – the sister island that was devastated by Hurricane Irma in early September. Though the mandatory evacuation for the island was lifted, many Barbudans remain in Antigua in shelters, rental properties and private homes.

“We’re using every opportunity to galvanize support from the international community to help us with developmental funding, concessional loans as well as OD (Official Development) assistance, as we seek to get the necessary resources in order to rebuild Barbuda.

“Notwithstanding the fact that it will take some time (and) it will be painful, we remain very hopeful and we’re pretty sure that Barbuda will come out bigger and better, come out as a stronger nation and, in essence, Barbuda will rise like a phoenix from the ashes,” Browne said, as he lamented the struggles of the Barbuda recovery effort.

Antigua and Barbuda is among several Caribbean countries devastated when Hurricanes, Irma and Maria, ploughed through the Lesser Antilles, last month, killing scores of people and causing billions of dollars in damage.

St. Luce, a minister who served the administrations of prime minister, VC Bird, and Lester Bird, was bestowed the title Knight Grand Cross of the Most Distinguished Order of the Nation (KGCN) for “distinguished and outstanding contribution in the field of politics and national development”.

He was moved to tears as he was recognised by Governor General, Sir Rodney Williams, during today’s festivities.

“It’s a fantastic feeling to know that your country has given you an award… I heard the cheer, this morning, from the people in the stands and it’s a good feeling.”

St. Luce served as the parliamentary representative for the St. John’s City East constituency for nearly 40 years. During his political career he held numerous ministerial portfolios, including Finance, Health, Public Works and Agriculture.

Browne offered congratulations to the honourees and described them as “well-deserving”.