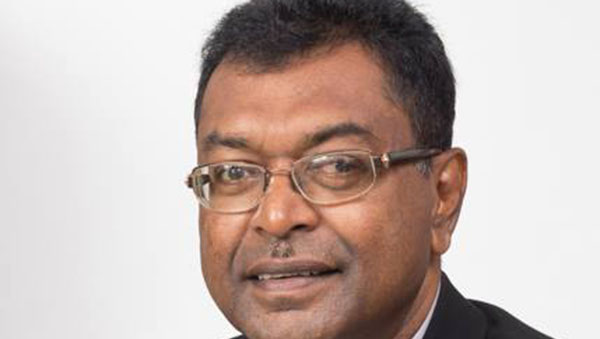 Guyana Public Security Minister, Khemraj Ramjattan, said, today, that while the Commission of Inquiry report had not been discussed at the Cabinet level, he had an opportunity to peruse it, and has differences in the opinion expressed in the report.

GEORGETOWN, Guyana, November 3, 2017 (CMC) – The report of a Commission of Inquiry into an alleged plot to assassinate President, David Granger, is recommending that punitive action be taken against several senior police officers in Guyana.

The report was laid in parliament, yesterday, and Public Security Minister, Khemraj Ramjattan, said, today, that while the document had not been discussed at the Cabinet level, he had an opportunity to peruse it and has differences in the opinion expressed in the report.

In April this year, there were reports of a plot to assassinate Granger, and questions later surfaced about the investigative approach employed by the Guyana Police Force (GPF).

The Commission of Inquiry, which was under the chairmanship of retired Assistant Police Commissioner, Paul Slowe, also recommended the dismissal of police commissioner, Seelall Persaud, and the re-assignment of several officers within the Criminal Investigation Department (CID).

Ramjattan said he had some “fundamental differences” with the report, but didn’t elaborate.

“I wouldn’t want to go into that … you want me to go and cause division now?”, asked Ramjattan, who has oversight for the GPF.

“That was only recommendatory. It is for the President to go on and do what has to be done, but I am certain that the President is going to ask people, like myself, what I think and I will tell him what I think,” Ramjattan said, adding that he was very happy that the Commission of Inquiry was held, because it revealed “a number of things” happening within the GPF.