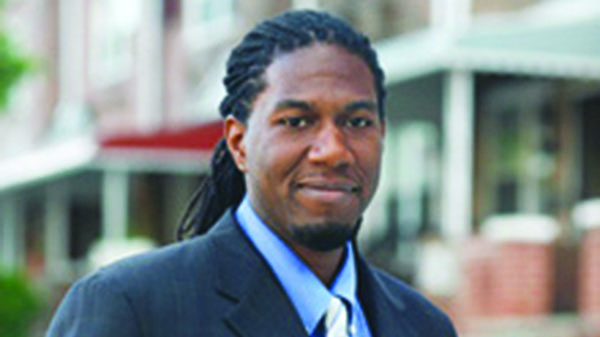 The rainy, cold and blustery weather did not prevent voters from overwhelmingly returning council members, Jumaane Williams, the son of Grenadian immigrants, and Haitian-born Dr. Mathieu Eugene, to another four-year term in districts in Brooklyn that are predominantly Caribbean.

With 100 percent of the 121 precincts reporting, Williams, who represents the 45th Council District and ran on the Democratic and Working Families parties line, defeated Anthony Beckford, of the True Freedom Party, by a landslide.

Beckford only received 613 votes, or 3 percent.

Williams, who is also among eight candidates, vying to become Speaker of New York City Council, in the Special Elections in January, had won the Democratic Primary in a landslide in September with 100 percent of the 121 precincts reporting. At that time, he received 8,588 votes, or 90 percent, to his then lone challenger, Lou Cespedes, who garnered 904 votes, or 10 percent. 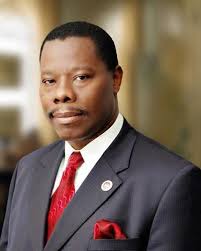 With 100 percent of the 104 precincts reporting, Cunningham, running on the Reform Party line, mustered 8, 370 votes, or 36 percent. Another Eugene challenger, Brian Kelly, who contested the seat on the Conservative Party ticket, received 767 votes, or 3 percent.

Cunningham had also challenged Eugene in the Democratic Primary in September, receiving, at the time, 3,991 votes, or 30 percent. In that four-way race, Pia Raymond had received 2,956 votes, or 22 percent, and Jennifer Berkley, 822 votes or 6 percent.

“I just want to say ‘thank you’ to the voters, ‘thank you very much,’” Williams told the Caribbean Media Corporation (CMC) after Tuesday night’s victory. “It shows they’re [voters] happy in giving me a mandate to do what I’m doing. Now, I can focus on the Speaker’s race.”

Eugene again attributed his success to God and his dedication to community service.

“Thank God for giving me the opportunity to be elected one more time, to continue to do what I love doing – serving the people,” he told CMC, after the results were announced. “I like to thank all the voters and supporters for putting their trust and confidence me.

“I pledge to work harder, to continue to do what I can to address the issues and improve the quality of life for all, including those who did not vote for me,” Eugene added.

He noted, even though he has accomplished a lot in his district, his priorities are to “address the challenges facing the youth; to ensure quality education with smaller class size; to improve access to healthcare for all people; to expand employment opportunities; to improve public safety services and police/community relations; to improve affordable housing opportunities and support immigrant rights; as well as to provide strong advocacy for neighborhood preservation and homeowners”.

“I believe much more needs to be done, and I will do everything I can to address the challenges,” said Eugene, stating that he has been “well known and respected for more than a decade as a community leader, educator, health professional, local media personality and founder of the non-profit organization, YES (Youth Education and Sports)”.

YES, which served thousands of Brooklyn youth and their families from diverse backgrounds, promoted self-esteem, discipline, respect and skill development in preparation for success in school and life.