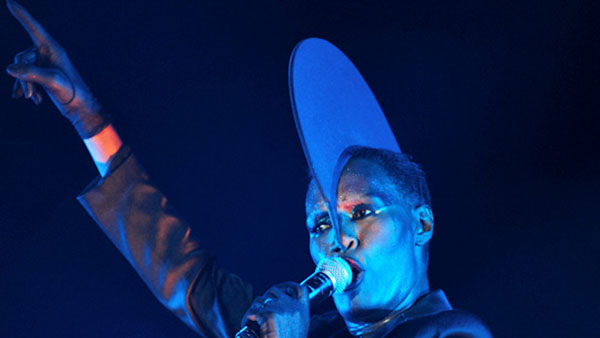 Grace Jones To Be Honoured By Bahamas International Film Festival

Serving as the festival’s most prestigious symbol of recognition, awarded in appreciation of the lifetime achievements of an actor, BIFF’s Career Achievement Award will be bestowed to Jones on December 15 .

“Grace’s trademark charisma has fueled memorable performances for decades, but in watching her amazing body of work, the depth of her performances is unmistakable and equally as memorable,” Vanderpool said.

“Having Grace in The Bahamas to receive the Career Achievement Award and present the highly acclaimed ‘Bloodlight and Bami’ is a huge honour for the festival and the audiences who will share in the experience. Grace is an legend, an icon, and we are extremely thrilled to recognise her amazing career at the Bahamas International Film Festival.”

Filmed over the course of a decade, the documentary from director Fiennes, offers a stylish and unconventional look at the Jamaica-born model, singer, and New Wave icon.

The statuesque Jamaican model-turned-singer, actress and icon has made a career performing versions of herself.