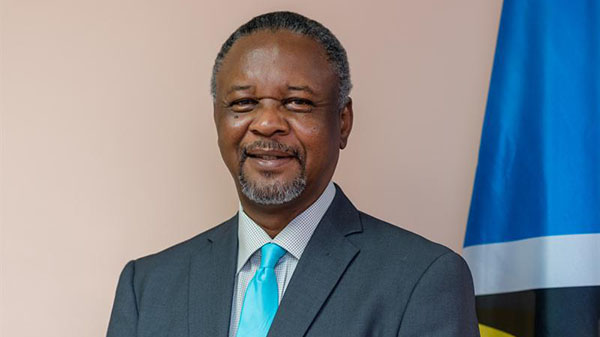 St. Lucia’s National Security Minister Says About Foreign Prisoners, “…We Cannot Make Them Become A Financial Burden On The Country”

CASTRIES, St. Lucia, December 13, 2017 (CMC) – National Security Minister, Hermangild Francis, says prisoners, who were brought here, following the passage of two hurricanes through the Lesser Antilles in September, have not been a financial burden to the state.

“I just hope that we are collecting our dues from the persons, the countries that have sent their inmates here. It is all well and good having them be here and taking care of them, but we cannot make them become a financial burden on the country,” Francis said.

St. Lucia accepted inmates from the British Overseas Territories of The British Virgin islands and the Turks and Caicos Islands after Hurricanes Irma and Maria caused widespread damage in these islands.

The prisoners are being housed at the Bordelais Correctional Facility (BCF) which said that arrangements made so far, can allow for the prisoners to remain for an ‘indefinite’ period until the necessary structures are put in place in their home countries.

“The guys are there, so far so good,” Francis said, adding that the Director of Corrections has indicated that everything is “working okay”.

“We are just praying that the countries get their prison systems back up, as quickly as possible, so that we can repatriate them,” Francis said, noting, however, that he was unable to state, at present, the costs to house the prisoners.