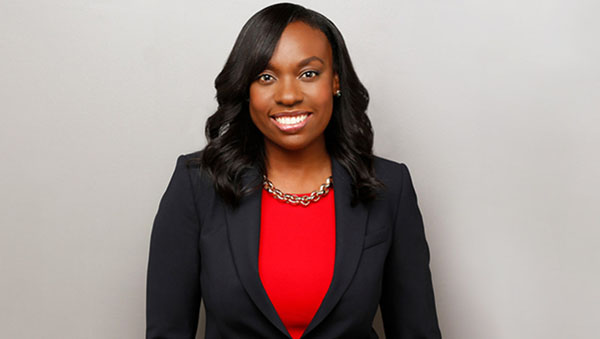 TORONTO, Ontario January 12, 2018 — People across Ontario have started the New Year with a higher minimum wage and free prescription medications for everyone, aged 24 and under.

Ontario’s economy is booming. In 2017 we created 180,000 jobs and unemployment shot down to a 17-year low. But we know that not all families are sharing in the prosperity.

Many people in Scarborough-Guildwood are struggling to raise families on minimum wage. Some are unable to pay for the medications their children need because they don’t have access to an employee benefit plan. They’re worried about falling behind, even as they’re working hard to get ahead.

That’s why our government is bringing forward these changes – to create a fairer province for everyone.

Since January 1, the minimum wage in Ontario has increased to $14 an hour. It will rise to $15 an hour a year from now.

Personal emergency leave and paid vacation is also being expanded, and those affected by domestic and sexual violence will now have 17 weeks of job-protected leave, including five paid days.

We’re also helping families afford the care they need to stay healthy with OHIP+: Children and Youth Pharmacare. Starting January 1, people, aged 24 and under, arenow  able to get over 4,400 medications free of charge, including antibiotics, asthma inhalers, EpiPens, insulin, diabetes test strips and drugs to treat depression, anxiety and epilepsy. All they need to do is show their prescription and Ontario health card number at any pharmacy.

But we can’t take it for granted that all of these positive changes people are going to see, starting in January of 2018, will still be here come July of 2018.

Patrick Brown and his Conservative caucus voted against all these measures. Worse still, their plan relies on $12 billion in cuts that will hurt families trying to get ahead.

Raising the minimum wage and being the first province in Canada to provide prescription medication at no cost for children and youth, aged 24 and under, is part of our commitment to build a fairer and more just society for the people of this province.

The decisions we make will mean the difference between our children growing old in an Ontario where opportunity is real, or something just for a privileged few.

And there is no question that on January 1, millions of Ontarians awoke in a province, where opportunity is real, because we have a plan that is making a difference in their lives.

Mitzie Hunter, Ontario’s Education Minister, is the MPP for Scarborough-Guildwood.